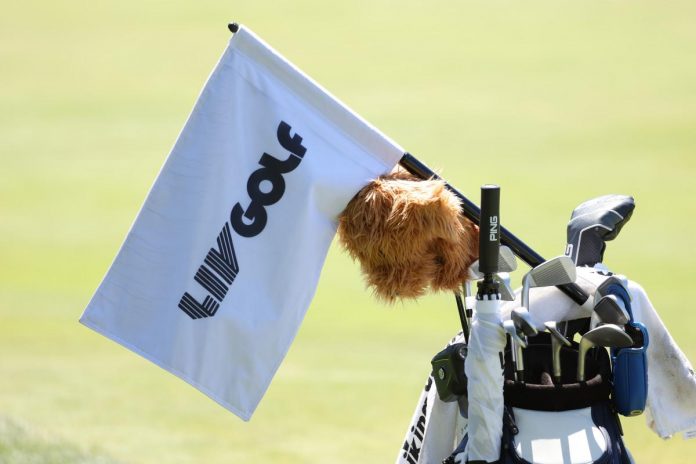 LIV golfers can participate in the BMW PGA Championship as part of the DP World Tour next month, but on one condition: no LIV logos.

In an email sent to the players by DP CEO Keith Pelley (obtained by ESPN), Pelley informed the players that they:

They will not be required to play on a Pro-Am Wednesday, and out of respect for our partners, our broadcasters and your fellow competitors, we ask you not to wear clothing with the LIV Golf logo during your participation in Wentworth.

This can put players in a difficult position, according to the Wall Street Journal, LIV’s golf contracts require its athletes to wear LIV brand clothing when participating in other events.

At the moment, 20 LIV golfers have signed up to participate in the BMW PGA Championship. Including: Sergio Garcia, Lee Westwood and Ian Poulter.

Initially, Pelly fined and suspended DP World Tour players who had signed a contract with the Saudi-backed league for its three PGA Tour partner tournaments. However, the English referee temporarily blocked the penalty.

Matt Fitzpatrick, the 10th golfer in the world, said it would be a little awkward to be around those who left the PGA.

“Obviously it’s going to be weird to see some people at Wentworth,” Fitzpatrick said. “It’s going to be a little weird and obviously a little disappointing. But they won their case [the arbitration hearing].”

The BMW PGA Championship has a prize pool of $8 million.

Ballon d’Or 2021: the ranking would have leaked, Karim Benzema the...

Tennessee Demands a Public Apology After What an ESPN Announcer Said...