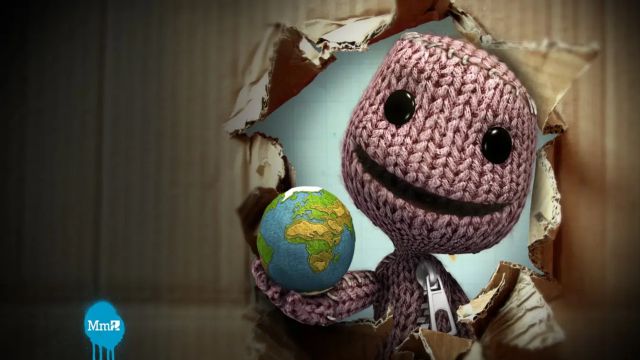 LittleBigPlanet: Sony posts on Twitter that this is a temporary measure, but does not confirm when the service will be restored. LittleBigPlanet takes us to a happy and colorful place, but in reality black has taken over. Sony has announced that due to the recent attacks, it has made the decision to temporarily shut down the video game servers. “Due to the severity of the recent attacks, we have no choice but to temporarily disable the game servers,” they publish on the saga’s official Twitter account.

In a second message, they ensure that these attacks are not taken as a joke, “especially when the target is our loyal community.” They ask the players for patience as they deal with this situation. On January 21, they reported on the first attacks. “We are aware that some members of our community are experiencing server issues. Please be assured that we are investigating these attacks, so we will provide an update when we learn more. ”

LBP Server Update : Due to the severity of the recent attacks we have no other option than to temporarily disable the game servers. We do not take these attacks lightly especially when they target our loyal community members. Thanks for understanding.

A problem that is not new

In April 2021, Eurogamer published that some of the content created for the LittleBigPlanet series remained inaccessible for six weeks before PlayStation became aware of the server problems. People in the community have commented to the British media that behind the DDOS campaign was a person unhappy about Sony’s treatment of the saga.

LittleBigPlanet is a saga of platforms that has had deliveries on PS3, PS4 and PS Vita and that has been very focused on the creation of content by the players. It was originally developed by Media Molecule, the same studio behind Tearaway and Dreams, however they haven’t been behind all of the brand’s titles. In fact, the most recent spin-off, Sackboy: A Big Adventure, has been designed by Sumo Digital for the PlayStation 4 and PlayStation 5: it is mainly focused on its platform look.

Family Chantelle: The times when Winter Everett won on Instagram