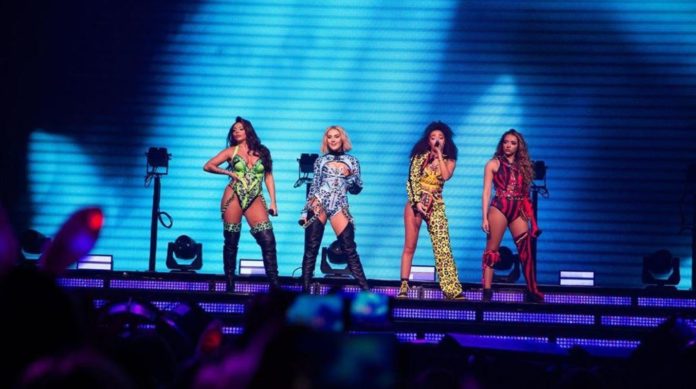 For weeks, Little Mix fans have been worried about the rumors of a supposed separation from the group, but it seems that the members have already given their version of the events.

According to information from the Mirror portal, Little Mix gave an interview prior to his participation in the Teen Awards of the Radio 1 program and clarified the negative news against the group, see what they said.

The rumors began when Modest and Syco broke professional relationships and fans did not know what would happen to the girls, news about alleged problems have also circulated among the members, which would cause the group’s stability to be in danger, but Jade revealed that neither They even fight each other.

The singer also revealed that they will even begin recording their new album next week. KHA
They also have plans with their new reality show “Litle Mix: The Search”, a talent show to find the next girlgroup or boyband, so any rumor is ruled out.

Everything you need to know about the Dragon Flame