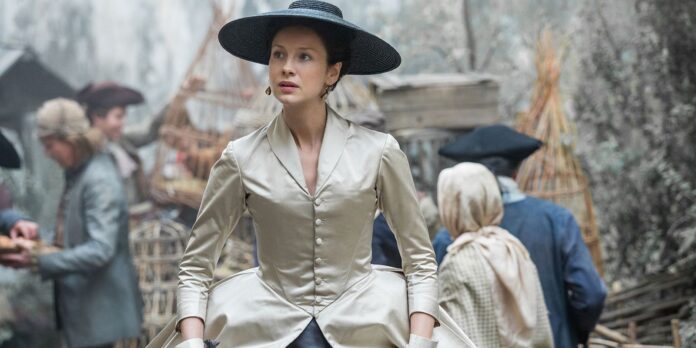 Starz must deliver to Outlander fans season 6 of everyone’s favorite historical fantasy romance drama, which has been waiting for many months.

As all fans know, production of the sixth installment of Outlander was halted in March as a result of the blockage generated by the coronavirus pandemic that is affecting the world.

In late November, Outlander star playing Jamie Fraser Sam Heughan said in an interview that the crew and cast were preparing to enter the filming set for season 6, revealing that both scripts and costumes were ready.

Now his co-star Caitríona Balfe recently said that Sam Heughan and the rest of the cast of Outlander will be returning to work soon to begin filming season six.

In this sense, Balfe said that they have waited so long to return to the Outlander set because they want everyone to be properly protected, and because they do not want to produce a version of Outlander “compatible with Covid”, since it would detract from the authenticity of the drama.

“We want to have intimate scenes.”

The claims made by Claire’s actress are not very encouraging, since working on the typical Outlander set, with many scenes of sex and intimacy between the co-stars, requires an immense prevention work, which could be achieved through of vaccination. Therefore, eager Outlander fans should be patient.

SEUNGKWAN CELEBRATES HIS BIRTHDAY WITH THE LOVE OF THE FANS