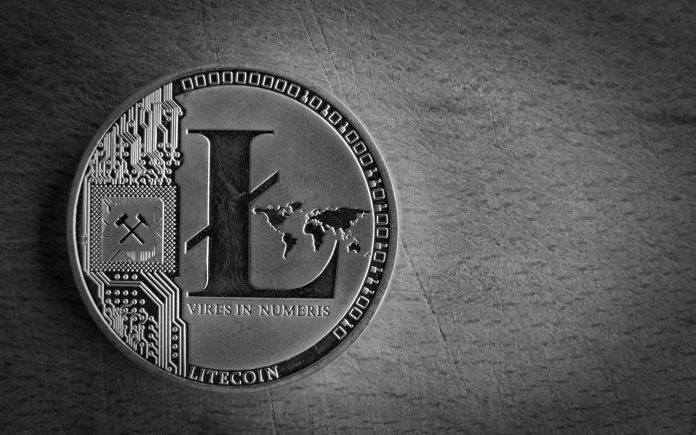 Litecoin (LTC) creator Charlie Lee told The Wall Street Journal that he believes the news that the Litecoin Foundation’s social media manager has agreed with Walmart is true:

“It was wrong to retweet this. We then quickly deleted it. But we were damaged.”

The Litecoin Foundation also announced that they are not partnering with Walmart.

After the news that Litecoin and Walmart agreed, the value of the asset suddenly increased by 30%. Litecoin’s official account also caused confusion by sharing that it was agreed with Walmart.

Litecoin creator Lee does not know who is behind this scam.

Surprise Offer To This Altcoin From Avalanche Officials!

Beware of this Metaverse coin: exploded with a loud announcement!