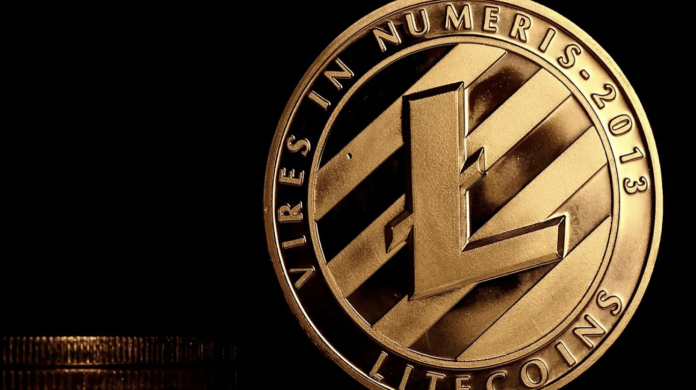 The claim that the US trade giant Walmart and Litecoin will form a partnership has increased the price of Litecoin for a short time.

Litecoin and Walmart are the two names that come together the most right now. We are in a painful period about whether cryptocurrencies will be accepted as a payment method. The juxtaposition of the names Bitcoin and Amazon before had enabled Bitcoin to recover in a difficult period. Now, the claim that a partnership will be formed between the trading giant Walmart and Litecoin has briefly raised the price of LTC.

Allegation of Litecoin and Walmart partnership increased the price of LTC

The claim that there would be a partnership between Walmart and Litecoin today spread on the crypto currency agenda. With this claim, the LTC price jumped from the $175 band to the $230 band. This huge increase was observed for about an hour and the LTC trading volume also increased drastically. Walmart quickly denied this claim and the Litecoin price returned to its original state. 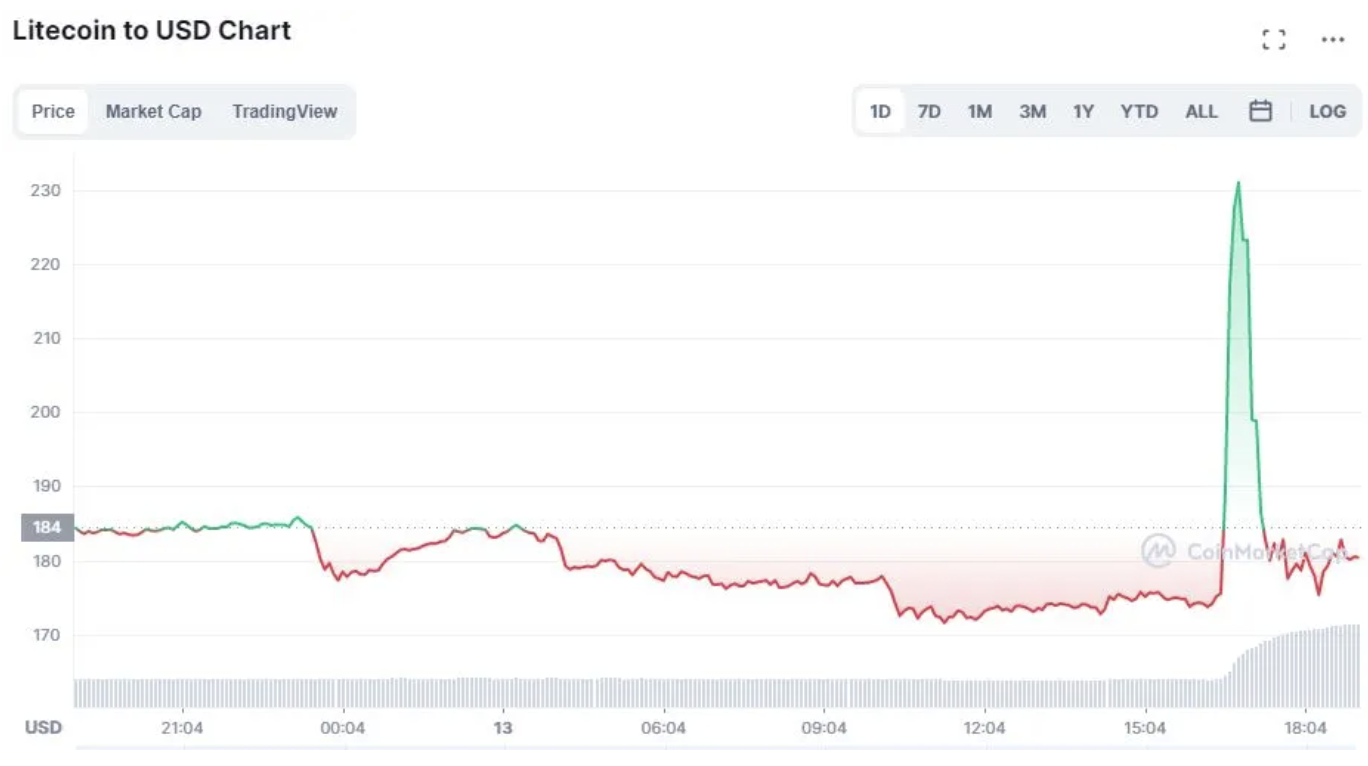 The partnership of Litecoin and Walmart is not talked about for the first time. Previously, there was a tweet on Litecoin’s official Twitter account that this partnership will start from October 1. This quickly deleted tweet also increased the Litecoin price. Although the claims are denied with the current situation, some investors are still hopeful.

Why is Walmart so important? 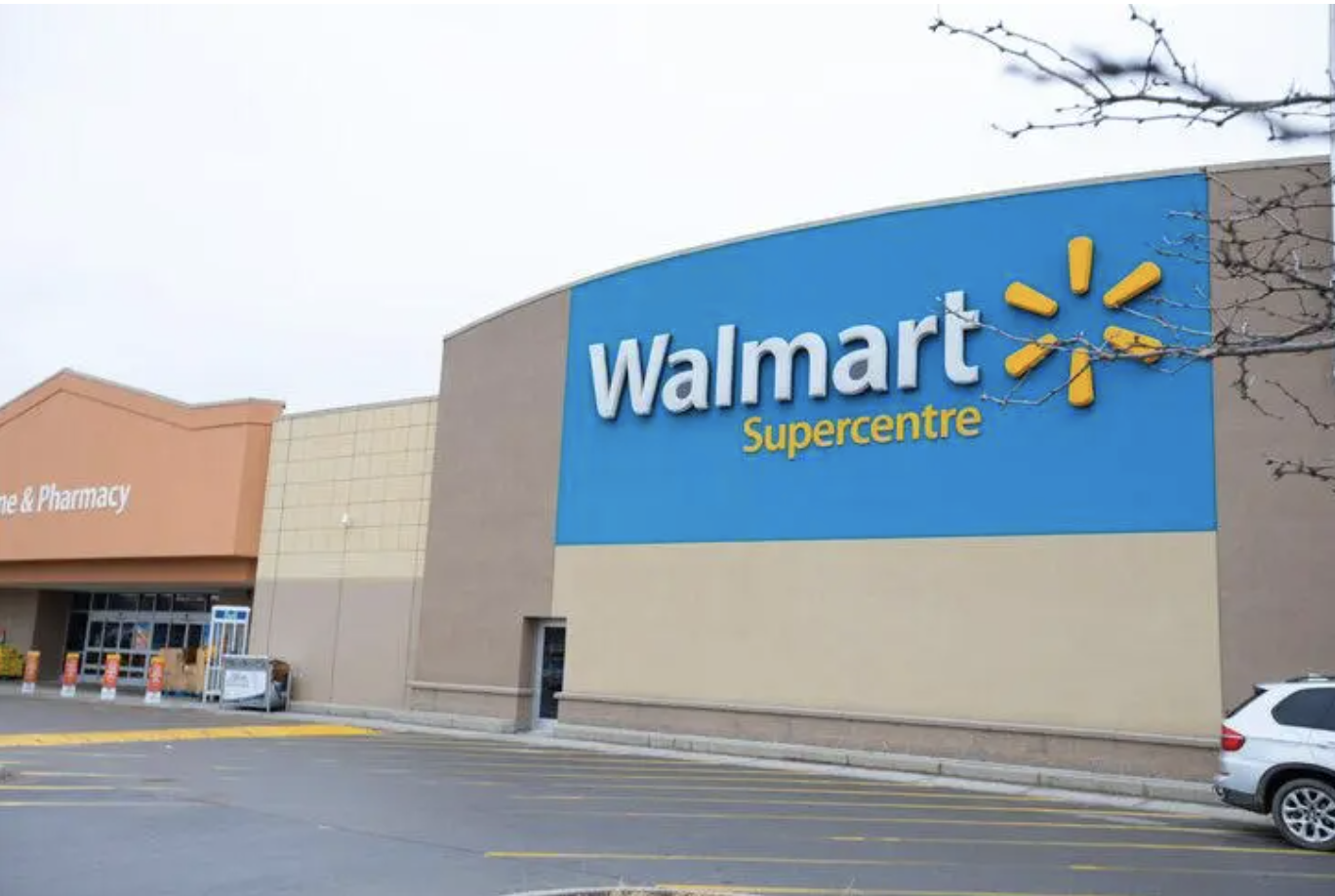 Investors want to take their place early, as these positive developments will enable the appreciation of LTC. If we hear of a partnership rumor again in the coming days, it will probably cause a sudden rise.