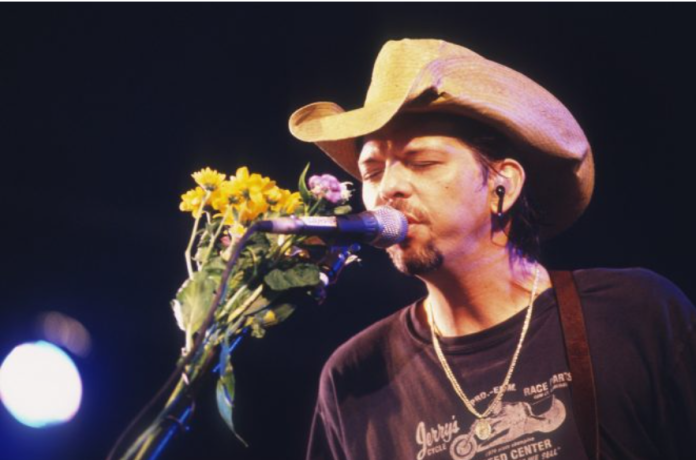 The previously unreleased Sparklehorse song was shared by the brother of the late frontman Mark Linkus.

The track “It Will Never Stop” was discovered by Matt Linkus when he was monitoring his brother’s condition and archiving his recordings. The Sparklehorse frontman committed suicide in 2010 at the age of 47.

“A lot of attention has been paid to archiving and preserving Mark’s music,” Matt said. “We are very grateful to Mark and the beauty he brought to this world.” You can listen to the track below.

After Linkus left, unreleased and new tracks were published in memory of the late frontman.

In 2018, P.J. Harvey and John Parish shared the song “Sorry For Your Loss” in honor of Linkus.

Linkus formed Sparklehorse in 1995, and later collaborated with Harvey and Parish on the 2001 album “It’s A Wonderful Life”.

A year later, Danger Mouse shared an unreleased track from his project with the late Sparklehorse frontman — “Dark Night Of The Soul” 2010.

The pair worked on the track “Ninjarous” in 2009 together with rapper MF Doom and Patrick Carney from The Black Keys.

“Mark [Linkous] and I have worked together on a lot of music,” Danger Mouse previously said. “But it was the song that we wrote and recorded with MF DOOM that really resonated with him. It was one of his favorites, so I’m happy that I have the opportunity to pay tribute to him by publishing it.”

“Dark Night Of The Soul” also featured artists such as Julian Casablancas, Iggy Pop and The Flaming Lips. Its visual effects were provided by David Lynch.

Meanwhile, a full-length documentary about Linkus titled This Is Sparklehorse was released in October. It was directed by British directors Alex Crowton and Bobby Dass of Bo-Ho Films, and featured Lynch along with Jason Little of Grandaddy and Adrian Utley of Portishead.

A New Release Date For “Skull and Bones” Should Appear “Very...