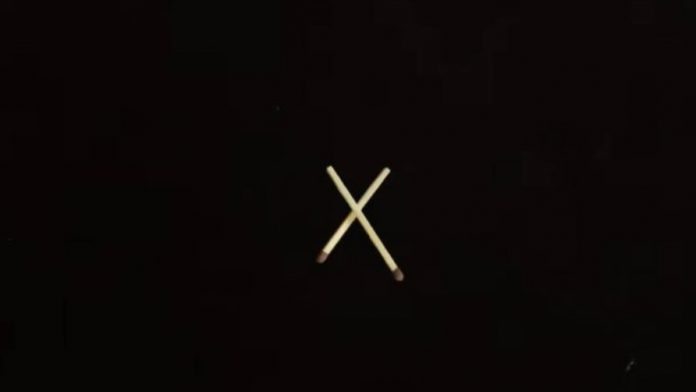 The mysterious London band is preparing to release a new album?

The elusive London band SAULT has finally returned with a new single called “Angel”. Check it out below.

The song “Angel”, lasting just over 10 minutes, is produced by SAULT frontman Inflo, who starts with an upbeat sound and then slows down the tempo right before the halfway mark. The song also features vocals by Jamaican artist Chronixx.

“Angel” came a few days after SAULT apparently teased his upcoming album “Ten” on Instagram by simply posting a photo of matches in the shape of an “X” next to the text “Ten” in the caption.

SAULT has not yet confirmed whether “Ten” is the title of their next album, but if so, the project will be a continuation of their unexpected LP “Air”, which was released in April this year.

The mysterious band first appeared in 2019 when they released two albums “Five” and “Seven”, followed by two more LPS in 2020 in the form of “Untitled (Black Is)” and “Untitled (“Rise)”. Last year, SAULT rejected the critically acclaimed “nine,” which NME hailed as “having vital political and personal weight.”

“Once again, SAULT has demonstrated the power of words and how powerful music can be,” says the NME review. “It’s impossible not to feel affected by the stories being told. But despite Nine’s sadness, SAULT fill their songs with optimism and hope for a bright future.”

The band members remain anonymous, but most of their work is produced by Inflo, which received the Producer of the Year award at the BRIT Awards this year.

SAULT has also collaborated with such names as Little Simz in “You From London” and Michael Kiwanuka in “Bow”.

Arctic Monkeys say that their new song “Sculptures Of Anything Goes”...