Home Entertainment Listen to NxWorries’ Comeback Single “Where I Go” 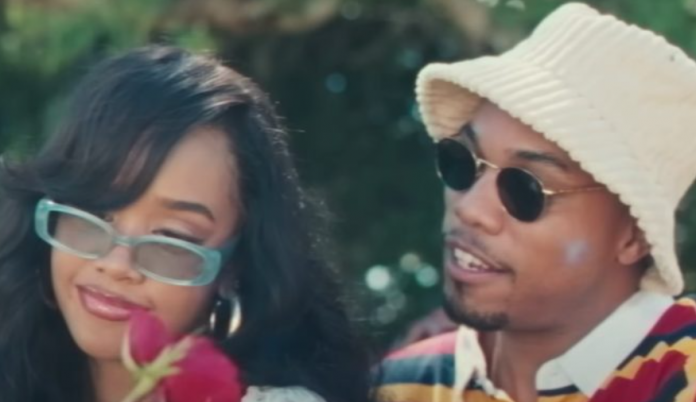 NxWorries, a joint project of Anderson.Paak and Knxwledge shared “Where I Go”, the duo’s first single since 2016.

Along with .Paak the song features the vocals of H.E.R., and the couple reflects on their love to the unhurried rhythm of R&B, produced by Knxwledge. It is accompanied by a music video shot by Paak himself and follows two singing vocalists from a house party to the back of a limo. See it below.

“Where I Go” was first teased in 2020 when NxWorries debuted the track during a live performance at the Double Happiness Festival. This performance marked a kind of return of the duo, whose releases remained rare after their debut album “Yes Lawd!” in 2016. The following year, NxWorries released a remixed version of “Yes Lawd!” before taking a break to focus on individual projects.

For its part, .Paak has since released two solo albums, including 2018’s “Oxnard” and the following year’s “Ventura”. Elsewhere, he and Bruno Mars make up half of the musical duo Silk Sonic. Last year Silk Sonic released their debut studio album An Evening With Silk Sonic.

Meanwhile, Knxwledge has added to its long list of merits, which includes previous songs by artists such as Kendrick Lamar and Joey Bada$$. In 2016, he collaborated with Earl Sweatshirt on the track “Balance”, and more recently remixed the Khruangbin 2021 song “Dearest Alfred”.

“Where Am I Going” comes out a few months after.Paak first teased that NxWorries was in “ALBUM MODE” back in January. Most recently, the label that created the first NxWorries album, Stones Throw, shared a photo of the couple in the studio, accompanying the post with the caption: “In the laboratory.”

Timeless tricked You into thinking that the Time team stopped Rittenhouse

One X Player 2 Is Introduced: a New Steam Deck Competitor...