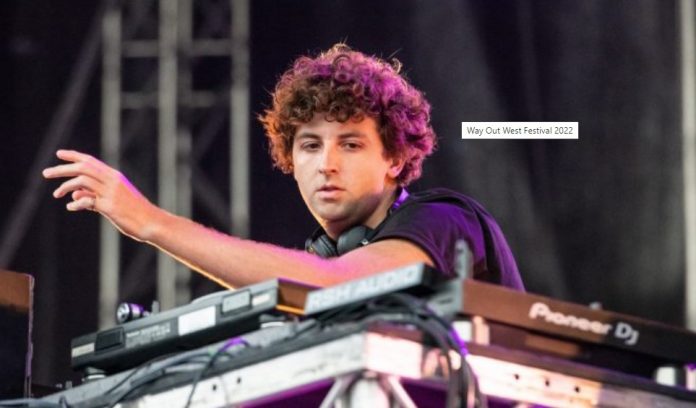 The track announced yesterday (September 19) is a follow-up to “Let’s Do It Again“, released in April.

Speaking about the track, Jamie xx said: “I started making it at a time when we weren’t sure when we would be able to do something. I was looking forward to the day when I could get back to what I love. It was one of those moments that happens pretty instantaneously, which is rare for me these days. It happened almost in a day.”

According to a press release, the song was also “created with the carnival in Notting Hill in mind, inspired by the energy of the parties and sound systems that Jamie has experienced there since he first visited it as a teenager.”

Last month, Jamie xx shared his new remix of Oliver Sim’s “GMT”. The original track, released in July, is included in Sim’s debut solo album “Hidden Bastard”, which was produced by his bandmate The xx.

The two artists have worked together several times outside of the band. Earlier this year, Jamie released two of Sim’s first solo singles: “Romance With A Memory” and “Fruit”.

In a four-star review of “Hideous Bastard”, NME said: “Before teaming up with Jamie xx for ‘Romance With A Memory’, Sim had no intention of making a solo album. Thank God his friend persuaded him, otherwise we would have lost this absolutely majestic and magnificent record.”