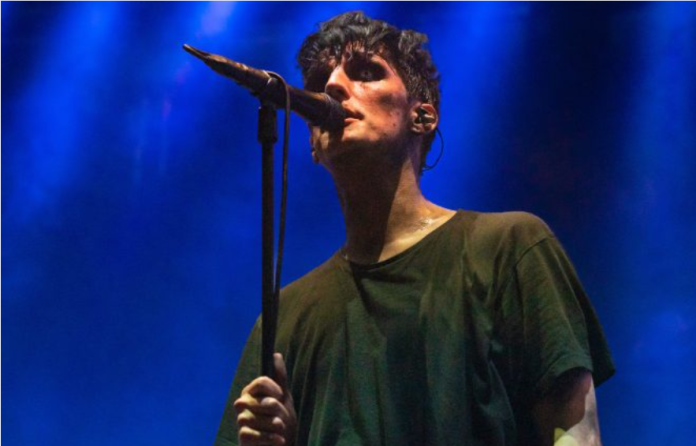 Creeper returned with a new single Ghost Brigade, which was their first release on Spinefarm Records.

Produced by Tom Dalgety (whose resume also boasts of working with bands such as Ghost, Royal Blood, The Damned and Pixies), it shows My Chemical Romance of the “Black Parade” era with noisy and crunchy guitars, soaring vocal melodies and theatrical bridge with an emphasis on xylophone, turning into an energetic volley.

The track was officially announced at the end of Creeper’s one-off London show at the Roundhouse on Friday (November 4), where they performed in front of the largest audience as headliners. The show ended with frontman Will Gould being “beheaded”— repeating their infamous “final” performance at KOKO in May 2018—which symbolized the end of the current era of intra-group Creeper storytelling.

Their publicist tells NME: “The vampire showed up at the end of ‘Misery’, they had a fight, the stage went dark, and then the vampire lifted Will’s head before leaving it on stage. The track was released immediately after 23:00. Of course, it was all brilliantly unhinged.”

Listen to “Ghost Brigade” below, and then watch footage of Gould’s “beheading” from Friday’s show:

“Ghost Brigade” was Creeper’s first release since their EP “American Noir”, released last July along with the singles “Midnight” and “America At Night”. In a four-star review, Danny Lavers of NME called it “a truly important entry in Creeper’s discography,” writing, “These songs sound truly timeless, exist outside trends and genres, and are instantly recognizable as the work of their creators.”

Creeper’s next shows will be in Australia, where they will open for Enter Shikari later this month. The two bands will also perform together at Slam Dunk next year.

The 10 Most Difficult Pokemon to Find in Pokemon Snap N64