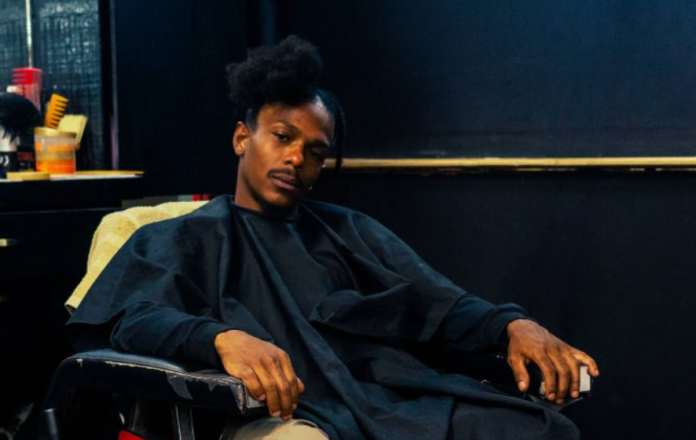 BERWYN shared his new single “Path To Satisfaction” — you can listen to the track below.

This song marks the first new material of 2022 for the Trinidad-born rapper, singer, songwriter and producer who grew up in Romford.

BERWYN, who won the “Best New Artist from the UK” award at the BandLab NME Awards 2022 back in March, said that “Path To Satisfaction” “recognizes the changes that come with growth.”

“This confirms the path to realizing my identity and anticipates the future of BERWYN, that a person can have two homes and his body will know the difference.”

Below you can watch the music video of LOOSE, filmed during a recent trip to Trinidad.

“BERWYN has finally returned to his Trinidadian homeland after years of passport and visa issues that have plagued him since he arrived in the UK at the age of nine,” a press release about the track’s origins reads.

“Years later, he was reunited with his family, including his father, grandparents, during a truly instructive trip. Upon his return, a tidal wave of memories flooded in, from the sight of the traditional pastime of “throwing balls”, the smell of smoked herring and the singing of local birds — a sound that his father obsessively recorded on a player and played. throughout his childhood.

“Now I have learned that a person can have two houses, and his body will feel the difference,” he says.

BERWYN has also announced details of a UK tour in 2023, with general sale tickets going on sale tomorrow (October 28) at 10:00 from here.

You can check out BERWYN’s UK tour dates in 2023 below.