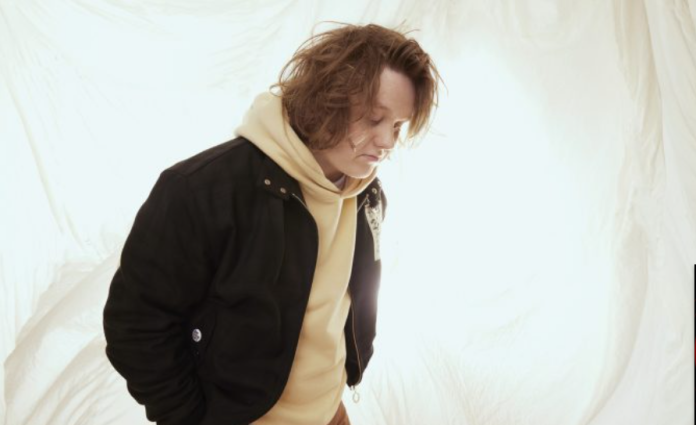 Lewis Capaldi shared a preview of a new song called “Pointless” and confirmed that it will appear next week — listen to the excerpt below.

“Pointless” is due out next Friday (December 2) and will be the second preview of Capaldi’s upcoming album “Broken By Desire To Be Heavenly Sent” after the comeback single “Forget Me”.

The sequel to The Scotsman’s 2019 debut album “Divinely Uninspired To A Hellish Extent” will be released on May 19, 2023 on EMI Records, and it can be pre-ordered/saved here.

“Forget Me” was released earlier this year and was accompanied by a music video recreating the Wham clip! “Club Tropicana” frame by frame.

As shown in the Instagram post, “Pointless” is a love song that has the words: “When everything is meaningless, there is one person who makes it all worthwhile.”

Listen to a preview of the studio version, as well as a piano recording in which Capaldi sings the track below.

The third video also presents the song along with footage of Capaldi embracing a cardboard figure of Ed Sheeran. Last week, Capaldi’s 2018 song “Someone You Loved” surpassed Ed Sheeran as the most listened-to song in the UK of all time.

The singer and songwriter has previously said about his new album: “I felt like I sounded better because I was just relaxing in my own boat hook. Also, most of this recording was made by the same people I worked with on the first one: TMS, Phil Plested, Nick Atkinson and Ed Holloway. At least one of them is present in almost every song.”

He added: “I don’t want to create a new sound for myself or reinvent myself. The songs I want to write are emotional songs, about love or loss.”

Capaldi also announced an extensive UK and European tour in 2023, which will begin on January 14 at the Leeds Direct Arena with further concerts in Manchester, Liverpool, Glasgow, Belfast, Dublin, Cardiff and Exeter.