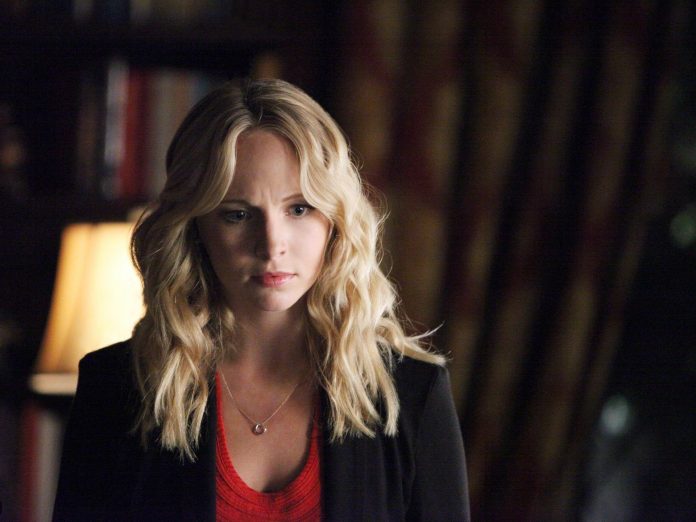 Within the narrative itself of The Vampire Diaries, some characters have a reputation for being brilliant that they don’t always deserve. So which characters are smarter than they appear?

While Jeremy Gilebert (Steven R. McQueen) was never going to be much of a threat in the world of The Vampire Diaries, it’s fair to say that people almost always underestimated his intelligence.

Because he was seen as the little brother of the group, he was often left out or directly misled about what was really going on, but he had a habit of figuring things out on his own and coming up with plans. and ideas that worked ..

At the start of his character arc in The Vampire Diaries, Tyler Lockwood (Michael Trevino) was just a cruel, hollow-headed jock who didn’t seem to have two brain cells to rub against.

However, when he became a werewolf and then a hybrid, he really rose to the occasion. He became the leader of all the other hybrids, and if it weren’t for Hayley’s betrayal, he probably would have defeated Klaus Mikaelson.

Caroline Forbes (Candice King) had a reputation for being a total airhead, and her outward appearance and demeanor often played up that stereotype. However, Caroline was actually a very cunning and intelligent person.

Aside from the fact that she occasionally ran circles around all the other characters, she was literally the top student in her graduating class, which is why she is almost officially one of the smartest people on The Vampire Diaries.

See Also
The show's worst couples decisions according to fans

Ironically, even though she’s actually elderly, Rebekah Mikaelson (Claire Holt) acted more like a teenager than most but on the rare occasions that she actually thought about things and developed plans, she proved to be much smarter in The Vampire Diaries. .