Home Celebrity List of suspects who could be the mysterious author 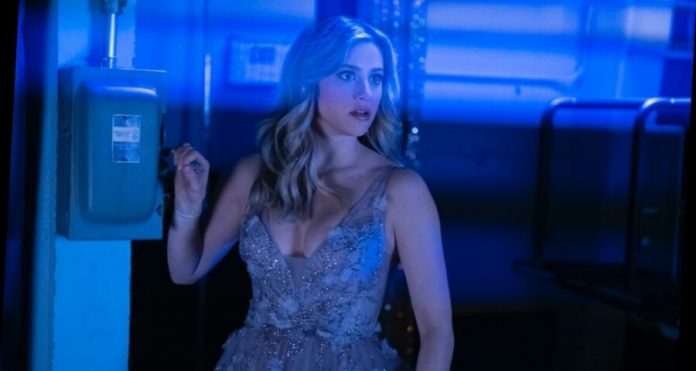 Literally the author could be anyone. Who is this person who is wreaking havoc in the city? And what is his ultimate goal (aside from scaring the gang and ruining the prom, of course)? Here are all the working theories about who could be the perpetrator of the Riverdale disasters.

As a reminder, Charles (Wyatt Nash) is hiding something, no matter how nice he seems, we know that he has a strange secret relationship with Alice’s (Mädchen Amick) fake son Chic. Because of this, he is an obvious suspect for the author.

Also, when he ran into Chic (Hart Denton) last season in episode six, it seemed like they had some kind of master plan they were working on together, one to take down the Jones / Cooper family. Could this be? Either way, anyone who gets involved with Chic is definitely questionable.

While Bret (Sean Depner) is currently in prison awaiting trial, I wouldn’t be surprised if he still has some connections to the outside world, as well as some henchmen who might carry out his orders.

We already know that he knows his way around a camera thanks to compromising tapes that he was secretly filming. Also, like David, he definitely has a motive, if it weren’t for Betty (Lili Reinhart) and Jug (Cole Sprouse), he most likely would have gotten away with all his crimes and would be a free man right now.

We also know how much Riverdale dislikes him, so ruining the high school prom is definitely something he could see him doing.

Okay this one sounds crazy but it could be Jellybean (Trinity Likins), they always treat her like little sister and leave her on the sidelines, that has to be frustrating and maybe, just maybe, she wants to show Jughead (Cole Sprouse) which is capable of a lot.

One Reddit theory even assumes that Charles (Wyatt Nash) manipulated his half-sister to go along with the plan – that would also explain why Jellybean (Trinity Likins) was at Blue Velvet’s party at the Riverdale premiere.

BLACKPINK’s Lisa Will Perform the Song ‘LALISA’ on the ‘The Tonight...