Home Tech Lisk team warns against the stock exchange listed at CoinMarketCap with a... 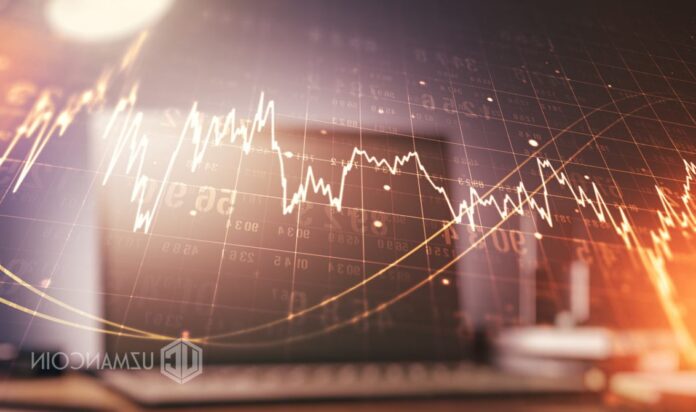 “We announced today that LSK is listed on the ExtStock exchange,” said Lisk’s official Twitter account. The Lisk community reported that there were major problems with the stock market, such as retaining users’ money. For security reasons, we removed the old tweet and recommend everyone to be very careful. ” The statement said.

On the other hand, a user on the social media platform Reddit suggested that the company “EXCHANGE CLOUD LIMITED” behind the stock exchange is a company registered in the UK with only one pound of assets and does not carry out any commercial activities.

No statement has yet been made against the claims from ExtStock. According to the data in CoinMarketCap in the stock market, there was no trade worth $ 570 million in the last 24 hours, but this amount is quite high for such an unknown stock market. This probably means that the trading volumes of the stock exchange are almost completely counterfeit. The stock exchange was launched in 2018, and according to Google Analytics data, extstock.com received only 62,000 visits during April. More than 5 percent of visits to the site are made from Turkey. The biggest share is in Belgium with 19 percent. Indonesia, Russia and Slovakia follow it.

Finally, the prices of cryptocurrencies, especially Bitcoin, are significantly higher than the average market price. The largest cryptocurrency with its market value is trading at $ 8850, while $ 9500 in ExtStock. Many stock exchanges, whose name is not known recently, show Bitcoin price higher than other exchanges and trap users who want to arbitrage. As we reported in another previous report, crypto money sent to such exchanges for arbitrage purposes cannot be recovered again.