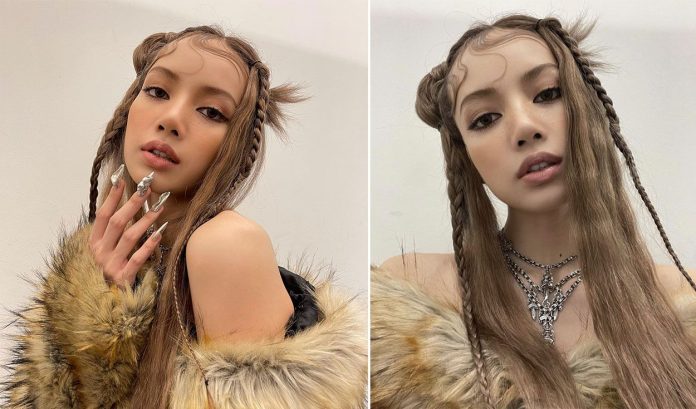 BLACKPINK Lisa’s song “Lalisa Manoban” broke YouTube records with her solo debut. In her second week of promotions, the interpreter will show off her dance skills with a video performance of the song “Money”, the b-side of her single album.

The Thai member of BLACKPINK entered the Billboard charts with the two songs that she prepared for her first solo project. “LALISA” became # 6 in digital sales of the week while “Money” ranked eighth.

“Money” is a hip-hop/trap genre song performed in English. The song is available on Spotify, iTunes, and other platforms from Friday, September 10; but her video performance will premiere on Thursday 23 (Seoul time).