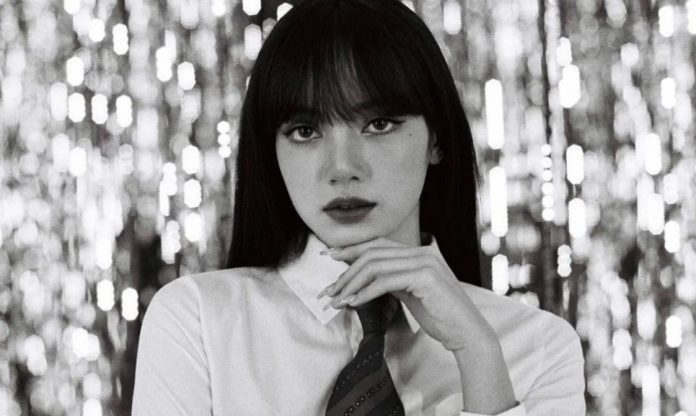 Lisa’s solo is becoming one of the most anticipated projects for K-Pop fans. The Thai star is getting ready for the premiere of the single LALISA and has revealed the third visual teaser for her solo debut.

The countdown to BLACKPINK’s Lisa’s debut with LALISA is coming to an end. Check out the 3rd visual teaser for the project.

Ready for BLACKPINK’s Lisa’s single album LALISA ? The truth is that the Internet goes crazy with each advance of the solo because each one of them keeps certain details of the concept and looks of the idol.

Lisa is the third member of Blackpink who made her debut in solo , behind Jennie and Rose, so this new musical was the main dancer is one of the most anticipated and supported by BLINK.

Now, we are fewer days before the premiere of LALISA and the third visual teaser has taken over social networks with thousands of reactions, likes, shares, and compliments for the YG Entertainment rapper.

The third visual teaser for the Lovesick Girls interpreter lasts 24 seconds, enough to catch the eye of viewers, as the star appears on the same set as the previous preview.

Lisa leaves fans with her mouth open suspended from a metal chain, underneath a thin layer of water that marks her movements and shadow contrasts, which gives her a sophisticated and at the same time challenging touch.

Notably, the BLACKPINK member’s outfit is the same as the one she wore in the poster to invite fans to the countdown to her debut with LALISA on the VLive platform. Could it be that he prepares more than one surprise?

The project is conquering more and more territory and with its early arrival, it is accelerating the heartbeat of BLINK from all over the world. Remember that Lisa will premiere LALISA on September 10 at 1 PM in South Korean time.

Apex Legends And The Price Of Cosmetics: “Creating Content Costs”