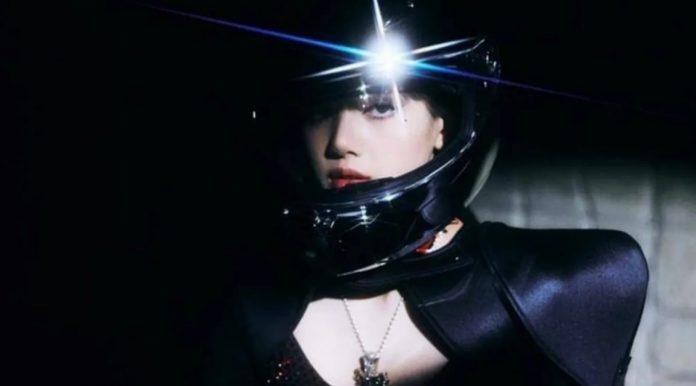 Lisa first album was a sensation among BLINK and the general public. This was the preparation for her debut solo.

BLACKPINK’s Lisa fell in love with BLINK with her first solo song titled LALISA, the MV broke great records with help from the BLACKPINK fandom. So was the emotion of the rapper and dancer.

Before the global launch of LALISA , Lisa of Blackpink met with BLINK from all parts of the world through a live broadcast that represented the regressive account for all the fans enjoy their alone .

Lisa appeared at the live and was assured that she was too nervous and excited to be alone in the live, but the presence of BLINK made the atmosphere the party, in addition, the artist confessed to the viewers that very soon she would reveal a special video for Lilifilm.

Both Jisoo as Jennie and Rosé accompanied her on this long journey, she brought food to the set, they visited during filming of the MV LALISA , gave her some advice, and stayed with her until the early morning hours tickets.

In addition to the live, BLACKPINK’s Lisa held a press conference with local and international media where she revealed previously unreleased details of her solo, such as the concept and essence of this musical era.

They defined LALISA as a song full of interesting Hip Hop sounds, dynamic and charismatic raps performed with great energy by Lisa, showing viewers her personal brand and musical stamp.

The idol originally from Thailand commented that her single album challenged various musical genres, worked for hand in hand with many artists, and found that she was quite good at it, LALISA is the result of all those moments.

BLINK is very important to me, they have been by my side for five years. I feel full of great strength thanks to all of you.

Lisa was driven by being the third BLACKPINK member to debut solo behind Jennie with Solo and Rosé with On The Ground, so her performance, choreography, and preparations for LALISA were tough. What did you think of the YG Entertainment dancer’s debut solo? 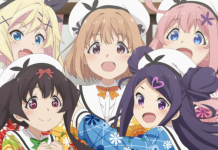 Borat 2: check out the surprise trailer for the extended version...