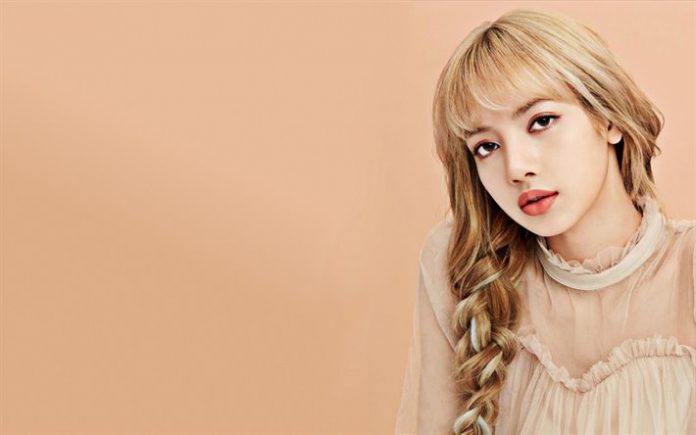 The K-pop group dancer surprised BLINK with a stylish and sexy video of her solo project on YouTube. Lisa blackpink debuts a new video for “Lili’s Film”, the new dance cover of the idol shows its most daring, dangerous and dark side with a cover dance song “Tomboy”.

The group K-pop continues its winter break After the arrival of the Korean New Year, after their promotions with “THE SHOW”, each of them is focused on their solo projects, such as the drama “Snowdrop”, the solo of Rosé and the YouTube channels of Lisa and Jennie .

Through her official Lilifilm YouTube profile, BLACKPINK’s Lisa revealed a new dance cover to the song “Tomboy” , titled “The Movie”, the quintessential dancer showed her best steps, accompanied by several girls and wearing a black outfit that she complemented with her long ponytail. Lisa’s

dream in K-pop was given thanks to dancing, she even attended a Dance Academy, since then, she is in charge of making BLINK fall in love with each choreography, so she decided to start her own project under the name of LiliFilm , her new video could be a preview of her solo debutsometime in 2021.

LISA LOVES BLINK TO THE RHYTHM OF “TOMBOY”

The video already registers more than 5 million views and as if it were a gangster movie, a van arrives at a nightclub that appears to be a gambling site. Lisa appears in a gray mafia-style outfit, the idol sits at a table to play a card game.

The characters that appear have masks covering their faces, the scenes continue to a dance stage where Lisa perches on platforms and shows her best choreography timing skills . The song she dances to is “Tomboy” by Destiny Rogers.

Lisa’s second outfitIt is made up of boots, a black shorts and a top of the same color, while she is positioned in a room in red and dark tones, her legs are responsible for creating movements that show off her flexibility and elegance when dancing. The name of Lisa was placed in the first trends of Twitter with her new dance cover.

The one who also surprised BLINK in this month of love and friendship was Jisoo, the idol modeled with incredible red outfits.

NU’EST reveals spoiler for “I’m in Trouble”, their new comeback