Home Entertainment Lisa Reveals She’s Been Uncomfortable With Some Of The Costumes She’s Worn... 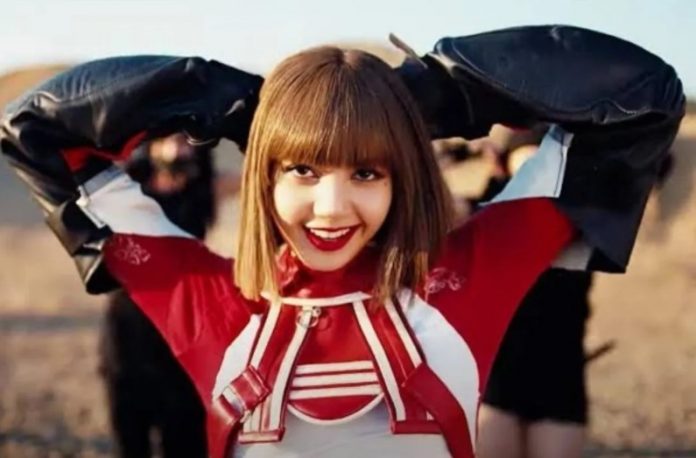 During her recent stint in the United States, the K-pop idol Lisa revealed in an interview some of the issues that have made her uncomfortable while she has been with BLACKPINK .

Lisa chatted with host Zach Sang to talk about her first solo project “LALISA,” officially launched in September. The singer explained that she is living a professional stage of more creative freedom, where she can create her own aesthetic scenarios.

The BLACKPINK member told the host that she participated in numerous visual decisions for her new solo work, such as the costumes, makeup, and colors used in the photos and video.

“It is quite a challenge, but it is good to know myself better, to know what I like and what I don’t like. I was able to start choosing my own clothes, which I want to wear in the music video, ”explained the artist from Thailand.

She also said that, now, she can wear clothes that she feels comfortable in and confessed that she did not feel that way with some pieces that she wore in her work with the South Korean group.

“Sometimes I feel uncomfortable in some clothes, but for myself I just try to choose what makes me feel comfortable,” said Lisa.

The 24-year-old artist recently took a trip to Los Angeles, California, amid promotions for her new singles “LALISA” and “MONEY.” The singer was spotted at a Las Vegas nightclub called Zouk Nightclub with her new work collaborator DJ Snake.

In her Instagram Stories , the DJ shared several moments with Lisa, including one of her dancing. Snake was working on the event’s soundtrack and set out to put on “MONEY,” the K-pop star’s recent hit.

Lisa hasn’t been hiding her activities since she came to the US And of course her fans love this kind of content. Before making her presence felt at the club, she met up with Jojo Wright for an interview and to top it off, she even met a lucky fan!

Days after the trip, the record label responsible for BLACKPINK announced that Lisa tested positive for Covid-19, so the artist is already in total isolation and her activities are canceled until further notice. The other members of the group have also already been tested but fortunately they came out negative.

Pokemon GO: A special research guide to finding a voice