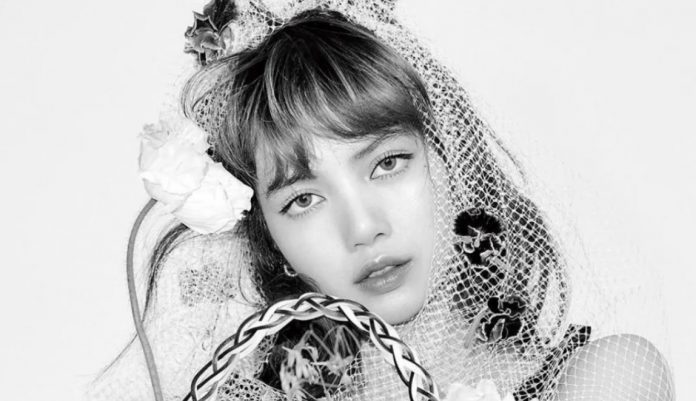 BLACKPINK’s main dancer has made it clear to us that her debut solo will have no comparison with any other, because with the previews between teasers, concept videos, and photoshoots, she already falls in love with BLINK with her beauty and the emotion of LALISA’s premiere .

Preparations for the worldwide release of the Thai-born star’s first single album have the BLACKPINK fandom eagerly awaiting further details for this promising iconic project.

After revealing a series of teasers in which Lisa is the protagonist, a new facet of the idol’s solo has arrived with the publication of the lyric poster for LALISA. What spoiler did she give us and what is the concept of the photography?

Unlike the rest of the teasers, the poster with an extract from Lisa’s solo song does not show the artist , but an incredible black motorcycle with silver details in the middle of a dark set that puts the light in the center of the vehicle.

As part of the LALISA preview, at the bottom of the image you can read:

Catch me if you can.

The phrase in Spanish translates as ‘Catch me if you can’ and it could be an allusion to the motorcycle and to Lisa herself, is there a possibility that we will see her driving a motorcycle? We have to wait until the premiere of LALISA .

Everything you need to know about BLACKPINK’s Lisa and her debut solo with LALISA : On September 9 at 12 PM South Korea time will be the countdown to the premiere of the MV on VLive, while the world premiere is scheduled for September 10 1 PM on Korean time.

Which video games have the most cheats? Fortnite