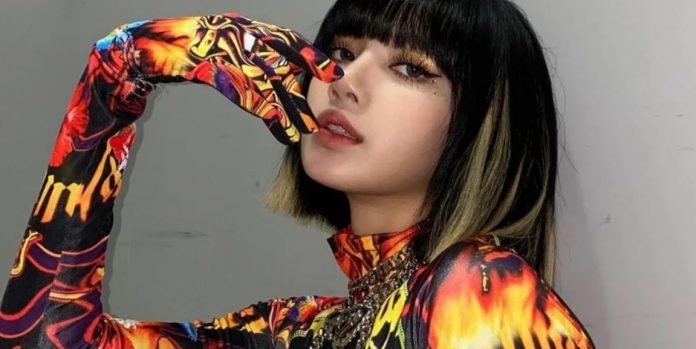 BLACKPINK Lisa’s solo debut is getting closer, how does her song sound? Are you excited for Lisa‘s solo? We do, and the Thai idol presented a look at her exciting music video.

The YG Entertainment artist will be the third member of BLACKPINK to debut as a solo artist, the girl has already moved her fans with some photos of her look for this stage in her career and this time it was time to know the vibe that her MV will have.

The social networks of the girl group and Lisa shared a 14-second clip where the energy of this girl takes over the screen, so this teaser for Lalisa’s official video raised expectations for what we will see in just a few days.

The teaser begins with the singer walking down a street in the middle of the night, bright lights illuminate her path, and she confidently steps forward. Lisa’s looks are really diverse, because while in some scenes we see her wearing elegant dresses, she also wears casual outfits very hip-hop style.

READY FOR LALISA? THE SOLO DEBUT IS COMING

YG Entertainment has revealed that Lisa‘s musical release will come with two songs, the main single is Lalisa, while the second melody is named after Money .

The awaited moment to listen to the rapper’s debut solo will arrive in just a few days, as its premiere is scheduled for next September 10. YAY!

We can’t wait any longer to see her music video, the BLACKPINK idol has turned heads, and proof of this are the surprising numbers that each of her solo teasers has reached.

This artist from Thailand will have a special presentation on a television in the United States, here we tell you the details so you don’t miss the show.