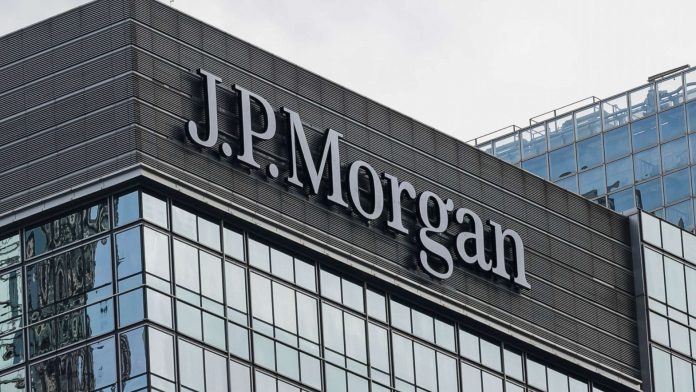 JPMorgan Chase highlighted the low liquidity levels in the market in its new analysis report for Bitcoin. JPMorgan warned Bitcoin investors of the sudden ups and downs that could be seen in the market.

Bitcoin, which broke a record above $ 58,350 over the weekend, entered the new week with $ 56,385. The JPMorgan team led by Nikolaos Panigirtzoglou examined the general situation of Bitcoin in a report prepared on Friday.

Bitcoin, which was traded at $ 18,000 in November, has almost tripled in three months. According to the JPMorgan team, the rise in the price continues; liquidity started to decrease. During the determination, both spot and futures volumes were taken as basis.

According to Bloomberg’s report, this number has been compared to markets such as gold and the S & P500. While it was stated that the gold market is ten times larger in volume than Bitcoin, it was emphasized that the lack of liquidity in Bitcoin could lead to sudden movements in the market.

“Bitcoin’s market liquidity is still very small compared to gold or the S & P500. So even small-scale capital flows can have big effects on price. ”

Bitcoin is trading at $ 56,302 on the first morning of the week and has a market value of $ 1 trillion 50 million. The total value of the crypto money market is $ 1 trillion 749 million.