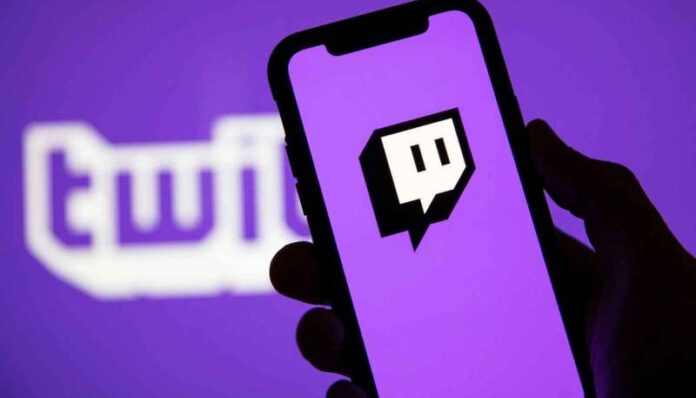 The number one agenda item of the social media since yesterday, the new game console, where even the slightest leak from the PlayStation 5th End is news, was officially introduced yesterday. The online event, which has taken our years of curiosity, was watched simultaneously by 2 million people on YouTube and 1 million on Twitch.

Last night, gamers around the world were locked at the top of the screen for an online event where Sony will introduce the next-generation game console PlayStation 5. We already knew that the PlayStation 5 event would be a hit, but the number of views that appeared showed that the interest was also higher than expected.

The event, where a large part is devoted to the promotion of the games that will come to PS5, was followed simultaneously by 2 million people on YouTube, the world’s largest video sharing platform, and over 1 million people on the game-oriented live broadcast platform Twitch.

The online event, where PlayStation 5 was introduced, has received tremendous attention

However, let’s mention that these views are only views on Sony’s official YouTube and Twitch channels. The number of views of broadcasters broadcasting Sony’s other official channels and the event on their own channels is not included in these numbers.

According to Esports Charts, Sony’s activity was followed by a total of 7,270,523 people, including 214 Twitch live broadcasts and official broadcasts in all languages. The average view count of the two-hour event was just over four million. 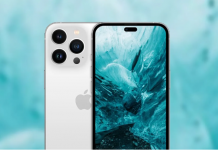 Vivo Y52s Introduced With Its New Name And Different Processor