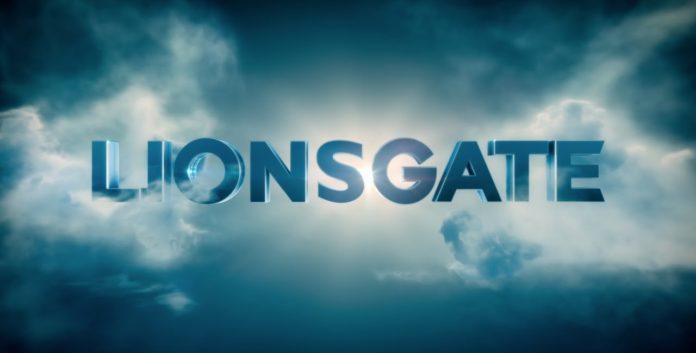 Lionsgate made a statement about the Borderlands movie, whose work has been going on for about 5 years. The studio announced that the highly anticipated movie will be directed by Eli Roth, who is known for her horror movies.

Lionsgate first announced in 2015 that it was working on a movie project based on the popular game series Borderlands. The studio announced yesterday that Eli Roth, who is known for her work in horror movies, will sit on the director’s chair.

The production of Borderlands, directed by Eli Roth, will be produced by Ari Arad and Erik Feig, as well as Avi Arad, known for his work in the movie Spider-Man: Into the Spider-verse. Also, Craig Mazin, the author of the Chernobyl series, will take part in the project. Mazin soon won two Emmy Awards for his work at Chernobyl.

Director Eli Roth, expressing her excitement about the project, said, “I am very excited to dive into the world of Borderlands and I couldn’t have a better screenplay, production crew and studio for it. I have a long and successful history with Lionsgate. We have grown together and everything in my directing career I feel it turns into a project and passion. ” He spoke in the form.

Gearbox’s founder Randy Pitchford will co-star in the film, along with Strauss Zelnick, president and CEO of Take-Two Interactive. Roth also expressed confidence in himself and his team with the following words:

“I look forward to bringing my own energy, ideas and vision into the wild, fun and creative world of the game. Everyone at Randy Pitchford and Gearbox has supported my ideas tremendously. It sounds like a really great creative storm. To make a new classic that fans of the game will love, and also global as we set out to find new audiences. ”

Samsung Galaxy Z Fold4 will not have that feature!