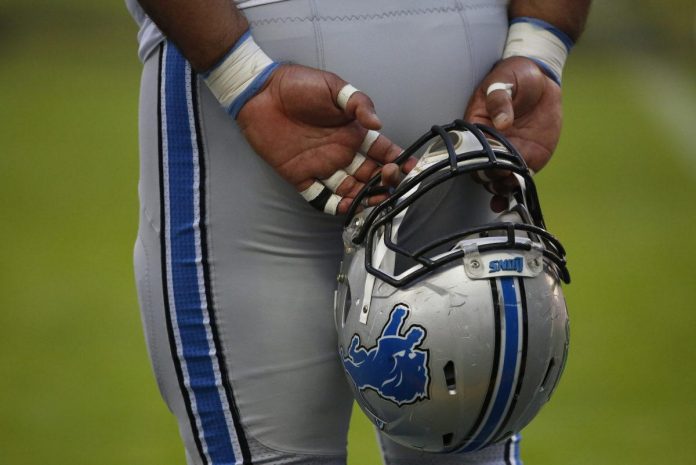 On Monday, the Detroit Lions began reducing their roster.

According to the team, the Lions will release tight ends Nolan Givan and Garrett Griffin, as well as center Ryan McCollum.

Givan signed with Detroit as an undrafted free agent earlier this offseason. While McCollum appeared in 13 games for the Lions as a rookie, starting one.

Griffin, a veteran of technical training from the Air Force, joined Dan Campbell’s team in March after playing under him in New Orleans at the beginning of his career. In four NFL seasons, Griffin recorded five catches and 43 yards in 20 games.

The teams have until Tuesday evening to reduce their 90-man roster to 85. On the same night that the second episode of this season’s “Hard Knocks” featuring the aforementioned lions will air.

Rory McIlroy uses One Word to Describe LIV Golf – The...