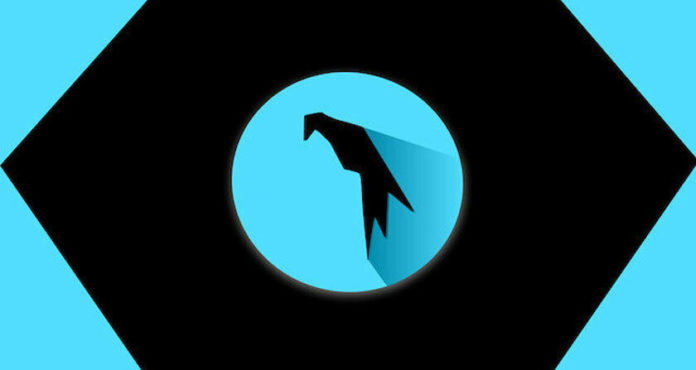 The 4.8 version of Parrot OS brought many innovations. Parrot OS 4.8, which comes with Kernel 5.4 and Docker containers, made users happy.

Parrot OS 4.8 comes with many changes. Since Parrot GNU / Linux distribution is based on Debian, Parrot OS 4.8 includes all updates that are part of the Debian test pool. Let’s take a closer look at the features of this operating system.

You can use the Parrot tools on the list on your desktop or cloud system that supports Docker containers. You can find more detailed information here. Another important feature of the Parrot OS 4.8 version is the removal of the separate boot part. As previously tested in the beta version, you no longer need to create a separate boot folder because ‘grub2’ supports the ‘zstd compression Btrfs file system’.

Parrot OS 4.8 also includes the latest versions of various software. Some of these are familiar software such as Mate 1.24, Aircrack 1.6, Airgeddon 10.01, Libreoffice 6.4, Wine 5.0. In addition, Parrot comes with Linux Kernel 5.4 and a sandbox to improve security. You can download Parrot OS 4.8 here.