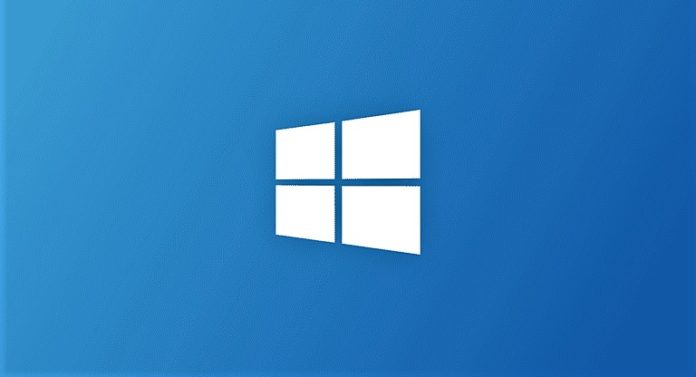 There is now an alternative for those who are tired of Microsoft’s Windows operating system or who do not want to deal with the errors they encounter on Windows 10 anymore. A group of developers developing Linux-based Windows 12 promises a unique operating system experience with error-free updates.

Windows 10, Microsoft’s latest operating system, may not satisfy all users. Many users may not want to use Windows 10 due to the errors they encounter. If you are one of these users, you can check out Windows 12.

A Reddit user stated that it corresponded to the Windows 12 Lite CDs and the presentation that came with the operating system at a computer fair. The ad text that emphasizes that there is no virus and ransomware danger: “No updates, you can use whenever you want. No failed updates. No viruses and ransomware. Windows 12 is immune to harmful things. ”

According to the official website of Windows 12, this operating system comes with the Windows 10 theme and icon pack. The definition of Windows 12 on the site is as follows:

How accurate it is to use the name of Microsoft’s licensed product for a Linux-based operating system is discussed. The developers may have to change the name after a certain period of time. So what do you think about Windows 12?

WhatsApp will allow the use of the same account on multiple...