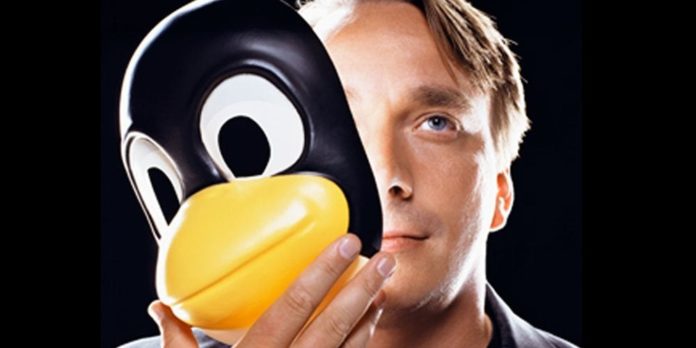 With Linux 5.6, users will be able to connect to VPN over IPSec protocol, thanks to WireGuard VPN support. In addition, the new Linux kernel supports high speed USB4 connectivity. On the other hand, support came to Amazon’s Echo smart speaker. Also, problems with the network connection were fixed.

Torvalds announced that most engineers are working from home due to the coronavirus outbreak, and therefore the next core update will not be significantly affected by the outbreak. Still, he admitted that slowing is expected due to social distance and pandemic.

Claring why Linux 5.6 was released so fast before a new release (release candidate) version, Torvalds suggested that the changes included in the new version are not worth delaying the release date. Finally, Torvalds stated that 5.7 will come in the target cycle and announced that they have started to apply innovations on the new version. Linux 5.7 is expected to arrive in June.

THE CURIOUS DETAIL OF TAEHYUNG YOU HAVE NEVER NOTENED

Apple AirPods X Generation Revealed With Its Price In An Inventory...