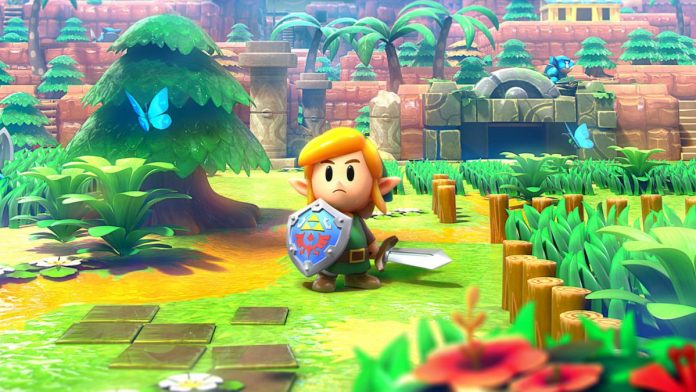 Japan’s Grezzo is also responsible for Ocarina of Time 3D and Majora’s Mask 3D. Now look for people for a “medieval” and “stylized” game.

Founded by Koichi Ishii, a former Square member with a key role in sagas such as Mana and Final Fantasy, Grezzo is a small company, but one that has already brought many joys to Nintendo fans. Although they have some homegrown licenses like Ever Oasis, what has really put them on the map is their work with the Zelda saga: theirs are both the excellent remasters of Ocarina of Time and Majora’s Mask for Nintendo 3DS as the most recent remake by Link’s Awakening for Switch.

Since 2019, the year of the premiere of Link’s Awakening, one of the big questions related to Switch has been whether Grezzo was going to be in charge of modernizing another installment (like the Oracles, which succeeded Link’s Awakening himself in Game Boy Color) or even creating a new one under the tutelage of Nintendo. At the moment we have no official confirmation on this, not even a way to know if they have continued with Zelda or embarked on something else, but an offer to recruit programmers has revealed that the new project will be “medieval” and “stylized”.

As reported by the Nintendo Everything media, the descriptions also comment that the project will not be photorealistic, but it will incorporate elements of reality, which invites you to think about that peculiar aspect of a toy world with its own life that Koholint Island had in the new version. They’re just speculation, of course, and the game may not be related to Zelda at all. With 2021 being a year marked by the 35th anniversary of the saga, and given Grezzo’s fantastic track record with it thus far, it’s hard not to let the imagination run wild, but it could also be another Mana-inspired license (like Ever Oasis) or something completely new to the studio. Only time will tell.

Activision Banned More Than 50 Thousand Tricks in Call of Duty:...

Netflix Schedule: For All Boys: Now and Forever Premiere