Home Tech LinkedIn made a political decision! Politicians will be blocked 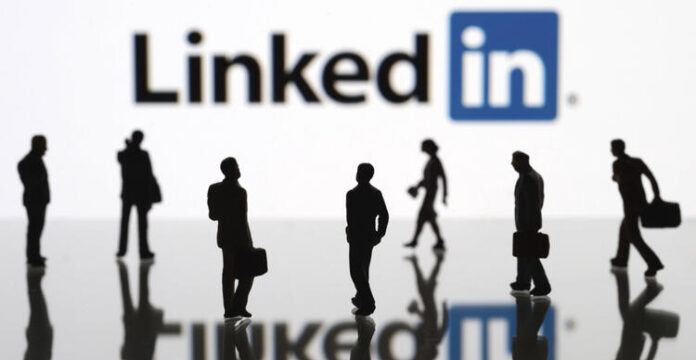 LinkedIn, which has taken its place as one of the biggest platforms in the world, has made political decisions. The company will use its legal rights more from now on.

The events that started in the USA do not slow down and, with politicians being highly visible on social media, LinkedIn made a political decision. This decision is known to be particularly based on Donald Trump. As you can recall, Donald Trump recently gave away to almost all social media platforms. Twitter, in particular, was at the center of the controversy.

The hard talk of the Twitter platform about Donald Trump and that they were told that they could block his posts made the U.S. president very angry. Twitter had placed a link under the posts made by Trump to learn the truth. Again, there was a very harsh reaction. Unable to bear much, Twitter made a statement and had to step back. 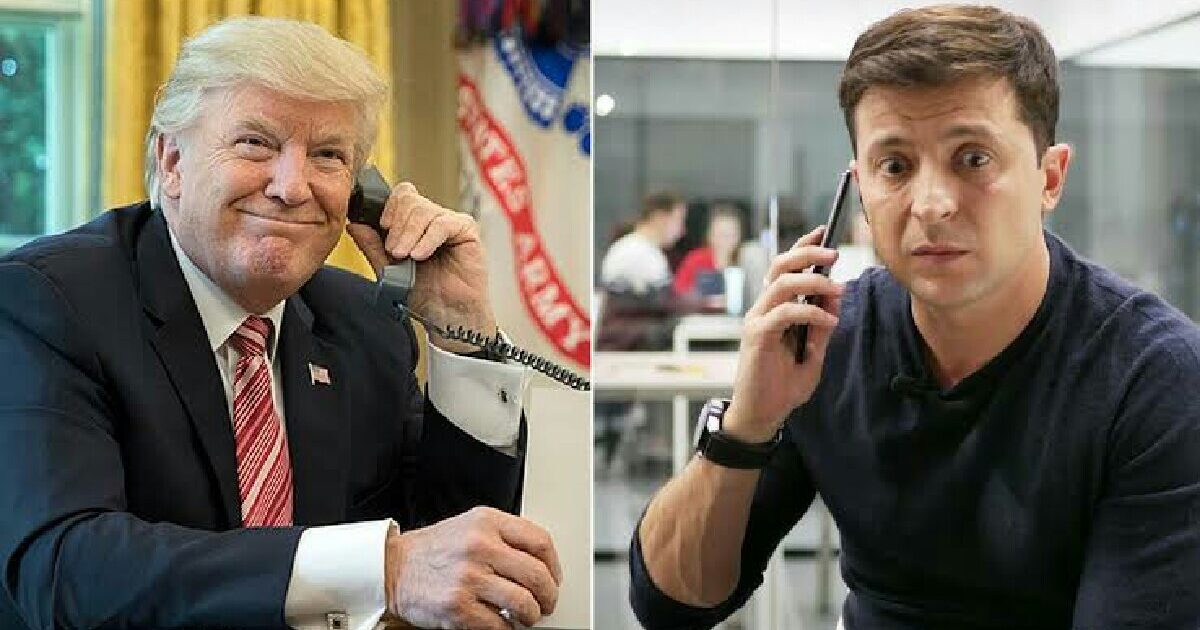 Mark Zuckerberg, the head of the Facebook company, supported Donald Trump, though not explicitly, after the dispute between Twitter and Donald Trump. Stating that politicians should not be blocked, Facebook stated that nobody would be exposed to this. LinkedIn has expressed itself much more clearly. The platform did not use ambiguous sentences like other companies.

An employee of the LinkedIn company released a voice recording. In this sound recording, it was stated that the sharing of politicians who included violent discourses could be removed. Thus, politicians who make such posts will be blocked. The company seems to be very serious about this and will not step back. Do you think the decision made by this platform is correct? You can transfer your ideas to us from the comments section.