Home News LinkedIn has listed companies on the rise in Turkey! 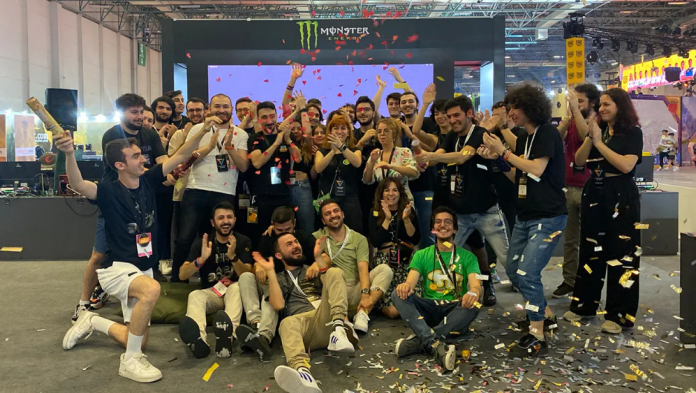 The list, created by LinkedIn for the first time in Turkey, which measures various growth and demand factors and is supported by LinkedIn’s source data, shows 10 companies in Turkey that stand out for their growth.

Funverse Games is one of the three fastest growing companies in Turkey!

The first LinkedIn Best Startups list in Turkey includes 10 Turkish companies that managed to rise, innovate, attract attention and hire the best talent in 2022, despite the difficulties of that period, as well as a list of the most modern startups worth following. , is a resource.

To create a list, LinkedIn data is evaluated in four key areas: growth, the interest of applicants, the interaction of the company and its employees with the participants, as well as how well these companies attract talents from the list of leading LinkedIn companies.

Tolga Ozturk, CEO of Funverse Games, said: “As a team, we managed to become one of the best startups thanks to the actions we took this year. It is a great honor for us to receive the results in such a short time. Very soon we will present you news that will further excite the ecosystem of Turkish startups.

Our goal is to create Web3 games in which everyone can compete all over the world. In 2022 we will publish our games for the whole world, especially for Turkish gamers, and in 2023 we want to be among the candidates for Unicorn.” said.

Funverse Games, which aims to create a unique gaming style by combining the MOBA and Battle Royale genres with its experienced team, whose games have been downloaded by millions, recently launched closed alpha tests with the Hit and Boom game.

Filling out the registration form is all you need to participate in the closed alpha testing, which is expanding and opens access to more players. In addition, in the test, which is only available to a limited number of players, players will be given additional codes to invite their friends.