Home Science The Link Between the Electrical Activity in the Living Body and the... 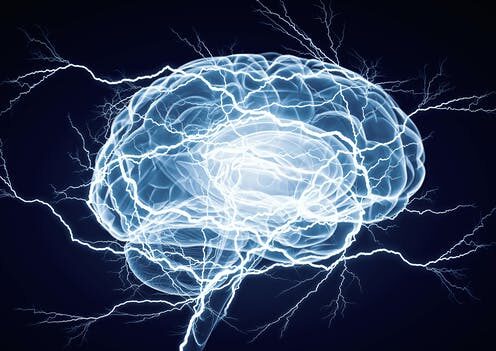 Scientists from Tel Aviv University have discovered a direct link between the low frequency electrical activity occurring in the body of living things and the electric field in the atmosphere.

In the studies published by the University of Tel Aviv University’s Porter School of Environmental and Earth Sciences in the International Journal of Biometeorology, it is stated that there is a great similarity between the measurement values ​​of the global lightning activity in the atmosphere and the electrical activity of the bodies of living things.

Natural electromagnetic resonance frequencies in the atmosphere, produced continuously by global lightning activities, provided electric fields for the development of electrical activity in the cells of living things. Professor Colin Price and colleagues ‘research shows that the electrical spectrum in some animals’ bodies is difficult to distinguish from the atmospheric electric field produced by lightning.

The scientists who conducted the study also examined other studies linking lightning to human and animal health during their research. Price says past studies are important to reveal a clear picture from their own work.

After the similarity between the electrical activity in the body of living things and the electric field created by lightning in the atmosphere, scientists decided to do more studies in this field. New experiments are now being designed to understand how this low-frequency electric field created by lightning impacts living organisms. Professor of the article about the study. Colin Price said that their first experiment was to examine the effect of the electrical field of the atmosphere on the photosynthesis of plants.

Report Showing the Mortality of Corona Virus by Age