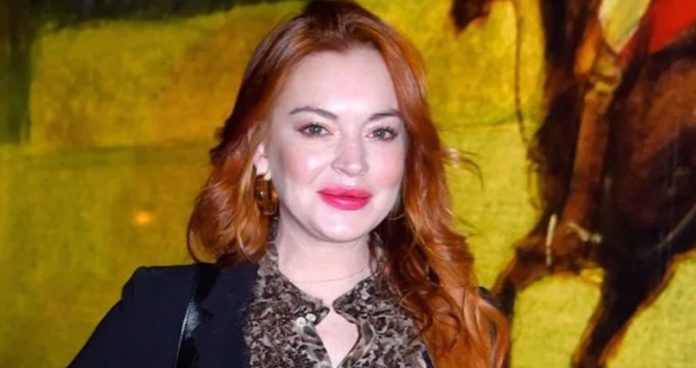 Lindsay Lohan announces her return to music. The artist surprised her fans with a preview of her new music.

With a video shared through her social media, Lindsay Lohan officially announced that she will return to the music industry very soon , inviting her fans to look forward to the first release of this new era.

During the clip we can see some television screens placed on the floor, where images of this artist’s career begin to be shown . With audio accompanied by static, the commentary around Lindsay can be heard mixed with each other and, at the same time, a melody that is difficult to distinguish clearly.

Without giving details on the release date, the singer and actress announced that from this moment they can already pre-save the song on Spotify to be the first to listen to it when it is shown to the public.

Fans who have watched her grow from her time at Disney have been unable to hide her excitement at the return of an artist who for a time remained hidden after getting involved in some media scandals, hoping that this new era is full of success and good luck. results for Lindsay.

Watch the video of her announcement here:

The Witcher transforms into a new board game

Outlander season 5: Will Brianna and Roger really go back to...