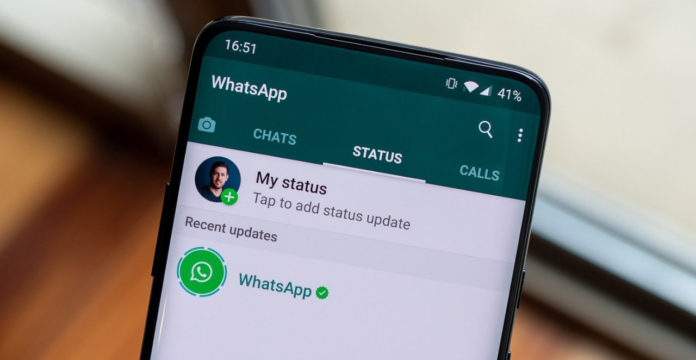 In these times when we are struggling with the COVID-19 outbreak, internet usage is also higher than normal since we stay at home. Many platforms had decided to make some restrictions due to the increase in usage. Now the popular messaging app WhatsApp brings limits to status videos.

Limit comes to WhatsApp status videos! Video duration will be halved
Due to the increase in usage rates, WhatsApp has recently announced that it has increased its server capacities and therefore there will be no problems. But the popular app decided to shorten the duration of WhatsApp status videos in some regions shortly after this announcement.

With this restriction that will be implemented in India in the first place, there is a 15 second limit for status videos. Before the restriction, users could share 30-second videos as status. It is claimed that this restriction may be applied in many other countries in the future.

Institutions such as the World Health Organization and UNICEF have supported WhatsApp in the opening of this site. You can access the site here.