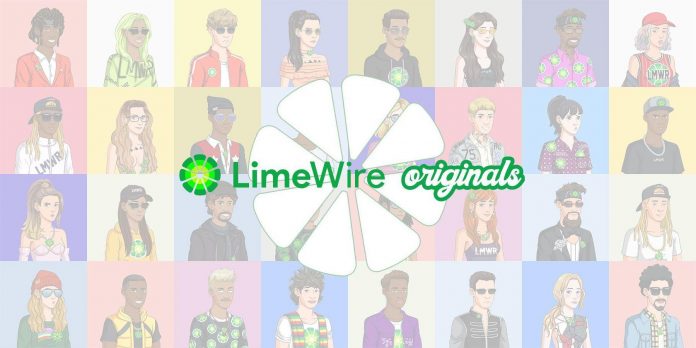 The Internet today is very different from what it was in the early 2000s. At that time, instead of subscribing to streaming services for music and movies, people often used peer-to-peer file sharing services to have fun. And when it comes to the services used to share music in the early 2000s, nothing can compare to LimeWire’s reputation. Today, the name LimeWire may seem like a relic, but, to the surprise of many, it really is coming back.
For those unfamiliar or too young to experience the hype of the time, LimeWire was a free computer program released in 2000 that functioned as a peer-to-peer file sharing client. Using LimeWire, most people uploaded and uploaded songs, videos and images, often illegally. This trend eventually led to the closure of LimeWire in 2010 after a lengthy legal battle with the Recording Industry Association of America over allegations of copyright infringement. This time LimeWire will not repeat its mistakes as it has just been relaunched as an NFT marketplace.
RELATED: Wasteland 3 Developer Mocks New NFT Console
LimeWire has announced an official opening for business that allows people to buy and sell NFT from different artists on its platform. In keeping with the brand’s deep association with music, LimeWire has decided to focus on music-related NFTs, at least initially, with artists such as Travis Barker, Brandy, Nicky Jam, Soulja Boy and many others who have already released their own NFT collections. on the LimeWire trading platform.
However, not all NFTs sold on LimeWire are presented in the form of music. Sometimes NFTs on LimeWire can even represent a real physical object. One example is Travis Barker’s NFT, which is said to be a 3D model of Travis’ personal drum kit, as well as the actual drum kit itself. LimeWire also has its own NFT collection, dubbed “LimeWire Originals”, which includes 10,000 generative avatars, not unlike Bored Ape Yacht Club and many other popular NFT projects.
LimeWire’s return as an NFT market comes at a time when the broader cryptocurrency and NFT market is experiencing a continuous decline. His well-known brand is obviously one of his strengths in attracting people. But instead of being forever remembered in disgrace, LimeWire now wants to draw growing public attention to the nascent NFT space. While NFTs may be categorically disliked in the gaming industry, they are often seen as a boon in the broader entertainment industry.

Netflix’s Persuasion (2022): Where Do You Know the Cast