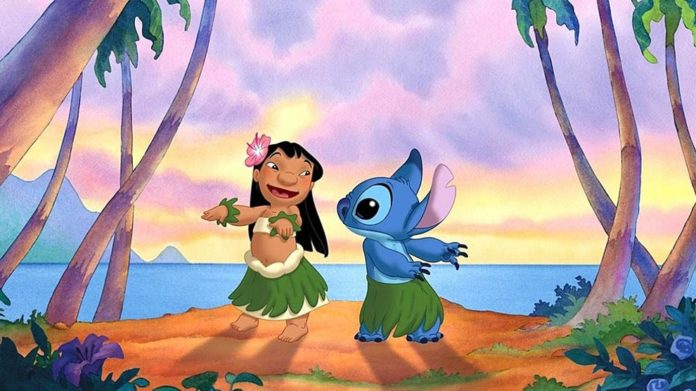 Some experts describe the history of which of the United States is before and after the altercations of September 11, 2001, which, according to investigations of that country, were planned by the network of ‘Al Qaeda’, taking some planes and later impacting them in different buildings in New York City.

A year later, in 2002 , the Disney animated film ‘ Lilo & Stitch ‘ was released, directors Chris Sanders and Dean DeBlois decided to change the end of the film so as not to harm the susceptibility of the viewers , since it is still a theme very sensitive to the population .

The creatives chose to change the sequence ‘747’, which was originally one of the climax points of the film , which happened in a plane that was about to take off , when Stitch gets on it, people run in terror, this means of transport It would be used for his friends and family to rescue little Lilo .

The part that would be the subject of controversy , would arise when they get involved in a battle, they are about to crash with different offices in the city , putting the lives of the residents at risk, which would make a little reference to what happened on 9/11.

The scene is in the name of ‘ 747 ‘, because that group steal a Boeing 747 plane , some of the drawings are still in sketch and do not have color, but the animation is complete, as well as the backgrounds, more specific details such as the musicalization.