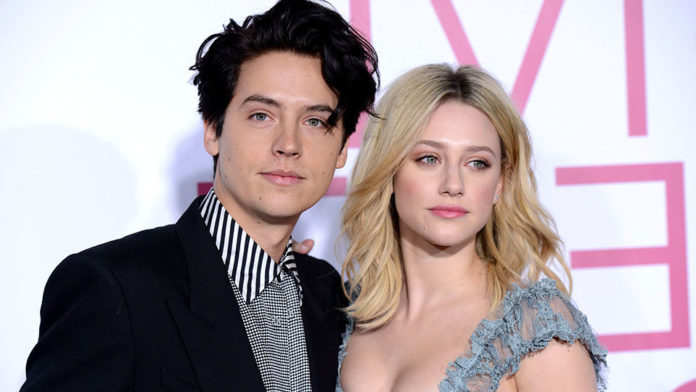 Afew days ago, the constant coexistence between Cole Sprouse and the young model Kaia Gerber , unleashed a series of rumors that indicated the high probability that Cole and Lili had ended their relationship due to the boy’s infidelity , suspicions that would bring with them a series of statements by those involved.

Cole was the first to face the comments that were prowling on the networks and taking his Instagram he expressed his anger at the rumors that continued to spread. Although the actor did not directly express whether his relationship with Lili continued or not, he said he was tired of people invading his privacy and also making up stories about his friends promoting their hate.

From that moment, it was taken for granted that his relationship with Kaia Gerber was simply a friendship , just as the actor put it. But while that was happening, fans of the Riverdale couple were showing concern for Lili’s emotional well-being .

Although it took a little longer, the actress also turned to social media to download her annoyance due to rumors about their relationship. According to Glamor magazine , Lili shared a tweet where she shared her perspective on Twitter, calling it a toxic platform that had been used for negative purposes, and claimed that karma would reach everyone who used this site with malicious intent.

The girl immediately deleted the tweet but continued with her statement through Instagram, where she asked others not to humiliate people, because she is sure that it is not what the world needs. Thus, the actress asked people to focus on themselves and encourage good deeds instead of harmful criticism.