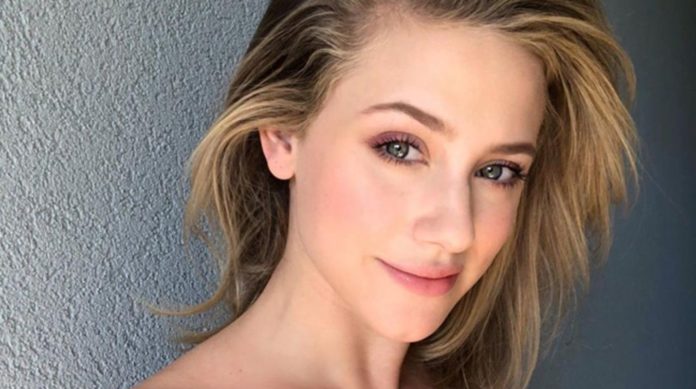 Lili Reinhart Responds to Criticism of Stereotypes of ‘Riverdale’. The actress decided to be honest about her feelings and how the series has affected her self-esteem.

“Riverdale ” has become one of the most popular Netflix series. However, it seems that there are things that fans disagree with.

A Twitter user wrote directly to Lili Reinhart to question her about the body stereotypes that the story handles, because she believes that the “teenagers” that her cast mates interpret are far from the reality of boys at that age.

Lili decided to respond to criticism and decided to be honest. Although other characters have a good physique, she admitted that she has felt insecure about the scenes where she should expose her body. She said she was not comfortable because of the expectations expected of a celeb , she suffers the same as criticized by some.

The actress continued and said that it has been a difficult process to accept herself as she is, but she wants other girls to watch her on TV and see that being a size 0 is not the ideal type, she has defects too and although it is hard to have insecurities, It is best to love yourself.

Actually, not everyone on this show is perfectly chiseled. And even I feel intimidated by the physique of my surrounding cast mates sometimes when I have to do bra/underwear scenes. I’ve felt very insecure due to the expectation that people have for women on tv, what they should- https://t.co/9ISUBkgrKl

Despite her response, Lili received several comments against her, as some believe that her testimony does not count because it is a celeb. The singer replied in an Instagram story where she assured that nobody can tell you how to feel and that you should accept or not. 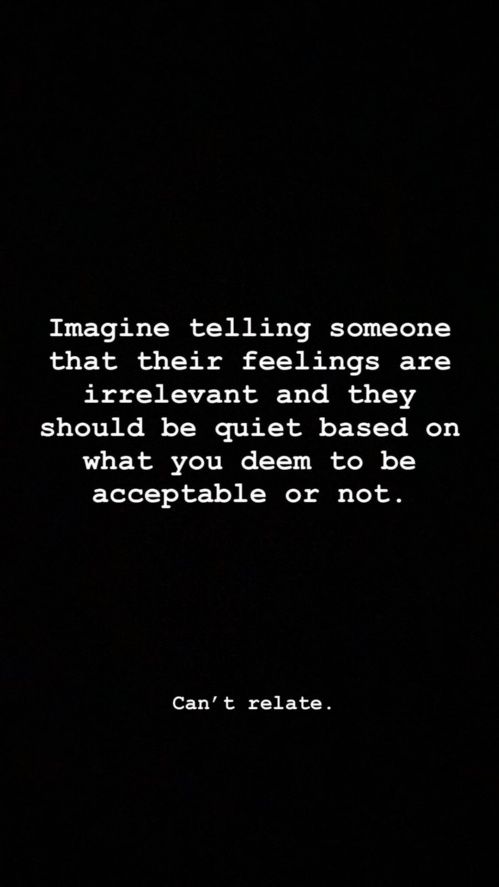 BTS: They leak Jungkook’s grandmother’s address, ARMY is not happy

A similar past between Five and Christopher could ally them