Home Celebrity LILI REINHART DOES NOT RECOGNIZE HER BOYFRIEND AND CONFUSES IT WITH DYLAN... 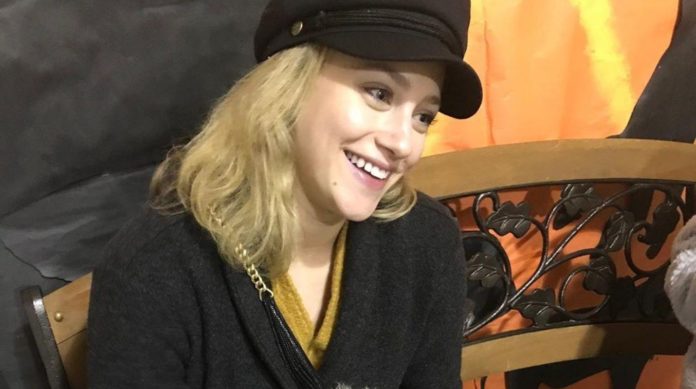 Dylan and Cole Sprouse are the most famous twins on television; however, both have already matured and their youthful features allow their fans to identify them.

But it seems that Lili Reinhart, Cole’s girlfriend, has trouble recognizing her boyfriend and needs a name tag. Que? We tell you what happened.

Dylan decided to share an old photo of a Christmas next to Brenda Song and Ashley Tisdale, companions of cast in their program “Twins on board”. Everything was going well, Dylan just made a joke about the Christmas party they enjoyed a few years ago.

The funny thing about it was when Lili reacted to the photo and left a comment in the publication thanking her brother-in-law for having labeled Cole, because he confessed that he would never have recognized him. Apparently, the time they have been in relationship has only helped her distinguish it in the present, but … maybe her boyfriend should show her her collection of children’s photos. LOL

No one like her! Beyonce demonstrates the power of her rearguard...