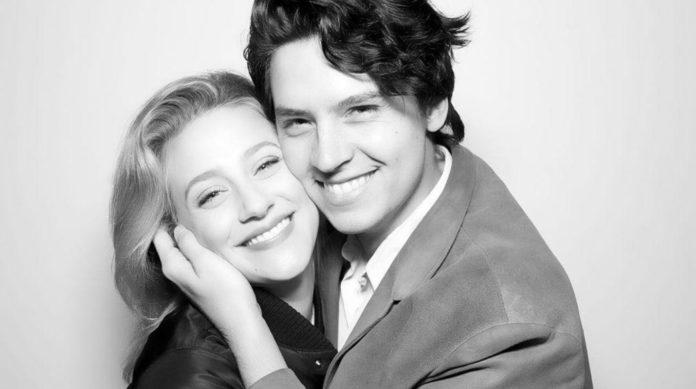 Although the couple has not confirmed their separation, fans have begun to suspect.

The stars of Riverdale , the Netflix series, Lili Reinhart and Cole Sprouse have again unleashed rumors about their breakup. Both attended the Screen Actors Guild Awards , going through the red carpet and posing for the media who admired their outfits.

Finally socially acceptable to be a parasite

What caught the attention is that the actors paraded through the carpet individually , each posing in front of the cameras at different times. Also, during the Oscars after party organized by Vanity Fair, Lili was seen with her fellow Riverdale series, with no sign of Cole around.

After these events, fans of the series and actors have begun to question whether it will be a break or a temporary fight between them . Previously there had been rumors of a separation due to his activity on Instagram, as fans noticed that the Netflix stars had stopped following, however that was clarified by Lili later, who said it was a failure of the social network because their relationship was stable.

Shawn Mendes appears in his underwear on a hotel balcony in...