Home Celebrity Lili Reinhart and Cole Sprouse have broken: This has been confirmed by... 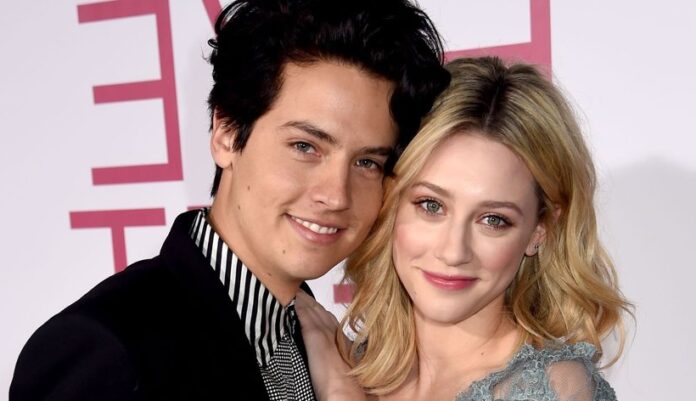 Rumors surrounding the relationship of Lili Reinhart and Cole Sprouse have been going on since the confinement began. Now, it seems that one of his ‘Riverdale’ teammates has confirmed the couple’s breakup in real life.

Lili Reinhart and Cole Sprouse fell in love behind the scenes of ‘ Riverdale ‘ and have been in a relationship for years.

When the quarantine began and the two went their separate ways, rumors of the breakup soon came up, which ended up escalating as allegations of Cole Sprouse’s infidelity with model Kaia Gerber also surfaced.

Since then, the Jughead and Betty actors in ‘ Riverdale ‘ have spoken publicly to show their anger at the avalanche of hatred and intrusion into their private lives, but neither confirmed nor denied their relationship.

Now one of the series’ protagonists, Skeet Ulrich, who appears to be having fits of sincerity this week judging by his confession about his departure from ‘Riverdale,’ appears to have shed light on the controversial romance.

Some more from @alex_hainer to sever my audience in twain

The world of music and entertainment reacted to the dismissal of...