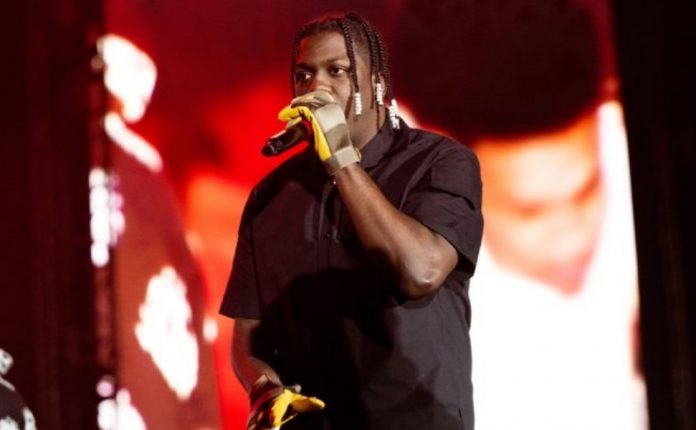 Lil Yachty’s viral hit “Poland” was officially released along with the official video clip. After several leaks last week, Lil Yachty shared the new song with SoundCloud, where it quickly went viral. Denzel Curry, Wiz Khalifa and other celebrities quickly reacted to the already well-known hook of this version: “I took Wok to Poland.”

Earlier this year (January 22), Yachty teased an “alternative” album with “psychedelic” elements, which will not feature his usual rap music.

The rapper made a comment while choosing new jewelry at the Icebox jewelry store in Atlanta, where a clip about his visit was posted.

“My new album is not a rap album,” he said in the footage shot at the store [according to Complex]. Yahti added that for the first time he publicly addressed the project: “This is an alternative, it hurts.”

When asked who or what inspired him to go in a different musical direction, he replied: “I’ve always wanted to [release an alternative album], but now I’ve met all these great musicians and producers.”

Raft: how to get to the radio tower

What Jim Beaver has been doing since Supernatural