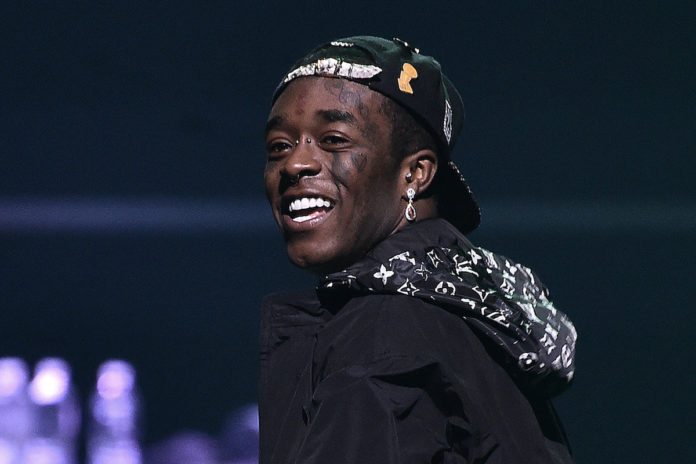 Lil Uzi Vert has landed with 22 songs on the Billboard Hot 100, including all the tracks from the recently released deluxe version of “Eternal Atake.”

According to Billboard, the latest list includes the songs ‘Myron’ at number 13, ‘Bean (Kobe)’ at number 19, ‘Yessirskiii’ at number 26, ‘Lotus’ at number 45 and ‘Wassup’ at Issue 54.The rapper also excited his fans by releasing the delayed album earlier this month and quickly followed up with a deluxe version of the project called “Luv Vs. The World 2”.

“Eternal Atake” debuted at No. 1 on the Billboard 200 on March 15 with approximately 288,000 total equivalent units sold in its first week, marking its first No. 1 album.

Super Junior K.R.Y reveals individual album teasers for when we were...

Vikings: all you need to know about Floki’s comeback!