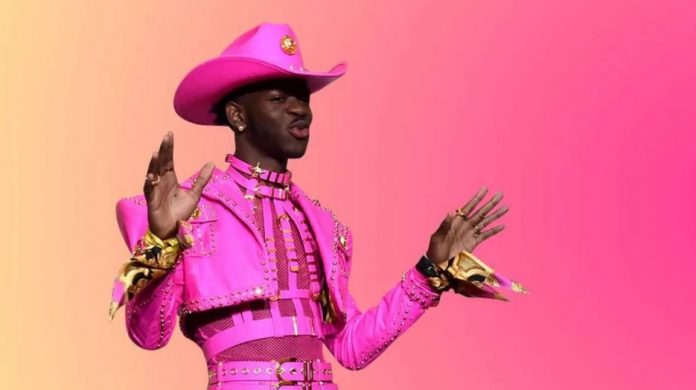 Lil Nas X has revealed that he is currently single and focused on growing his music career. Rapper Lil Nas X, 22, had a video call with Andy Cohen for Radio Andy on Sirius XM this past Tuesday, and fellow Watch What Happens Live host couldn’t help but ask him about his love life.

It all started when Andy Cohen said he heard a rumor that the rapper was in a relationship, to which he replied, “I was dating someone, [but] I decided I don’t want to anymore.”

Then the host mentioned that there are sure “thousands of people applying for Lil’s boyfriend’s job. ”

“There are definitely a couple of people, sure a couple of people out there,” replied the rapper, born in Montero Lamar Hill. However, he explained to Cohen that yearning for a relationship was not at the top of his priority list.

“Maybe I’m hanging around right now … I just want to work on music, and every once in a while, you know, maybe I’ll kiss a guy every blue moon,” mentioned the artist, who recently revealed that he wanted to collaborate with Lady Gaga and Nicki Minaj.

Earlier this month, the Industry Baby singer revealed to PEOPLE magazine some details about his debut album Montero and how he is currently choosing music over love.

“I’m at this point in my life where I finally realized that I don’t want to fall in love … I’m so focused on my music career, and love takes a long time. It’s a lot of responsibility, and I don’t think I’m ready to have that responsibility. Extra on my shoulders right now. When it happens, will happen, “said Lil Nas X.

Sun Goes Down, a personal theme for Lil Nas X

In the single Sun Goes Down where he reflects on how to accept his sexuality, the most controversial singer of the moment admitted that he had never done something so personal: “To be 100 percent honest, I did not want to do that song at first.”

“I guess it was because I had never done something so personal. I was afraid that people would see my vulnerability because I did not want them to use it against me”, added the rapper to later reveal that the song inspired others: “But when I released the song, I received messages from people who told me that it saved their lives … It still doesn’t feel real, ” Lil Nas X concluded.

Furfrou In Pokémon GO: All Cuts And How To Change Its...