Guarulhos International Airport (Cumbica), in São Paulo, is supposedly without any type of internal and external communication due to the storm that happened in the early hours of today (20). According to reports on Twitter, passengers and employees were said to be inaccessible and even trapped inside planes.

Via social networks, publications claim that the Brazilian Air Force cut communications due to the problem. Videos and photos show frightened passengers on airplanes unable to leave for hours. Writer and screenwriter Rosana Hermann posted photos and videos of passengers on the site on her Twitter.

There is still no official position on the case from GRU Airport. 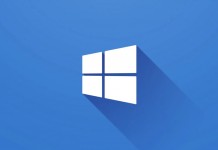 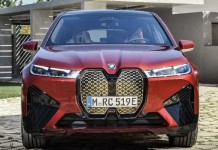 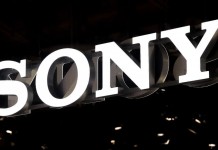 Sony Stopped Selling This Camera Due To Chip Shortage!