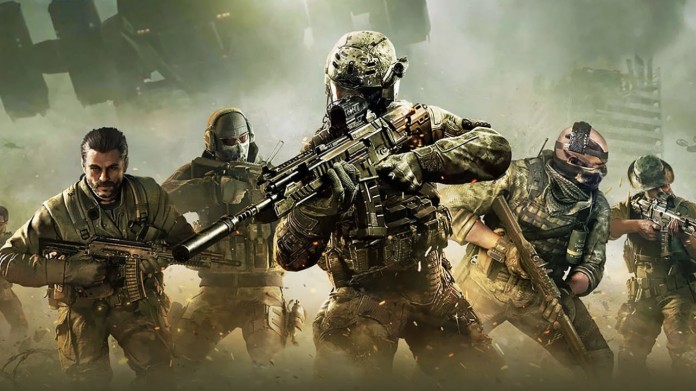 Harsh action is coming to those who cheat in Call of Duty games. Activision will ban cheaters from every game for life.

Activision aims to be even more aggressive towards cheaters while playing Call of Duty. The company, which previously established a system called Ricochet, will again make a controversial move, while being highly criticized even in its current structure. It will be impossible to play another game from the same series again for allegedly cheating players.

Planning to impose a permanent ban, Activision wants to delete these people from all its games, regardless of the past or the future. The detail that strengthens the allegations was seen on Ricochet’s blog page.

Call of Duty will delete cheaters from everywhere

Activision, which has gained a bad reputation due to the complaints of the players, has developed a protection system that goes into the cores of PCs, as you may remember earlier. The system called Ricochet, which causes frequent discussions on privacy, has managed to end the complaints to some extent. Activision, which wants to take the protection one step further, comes with a tougher step. 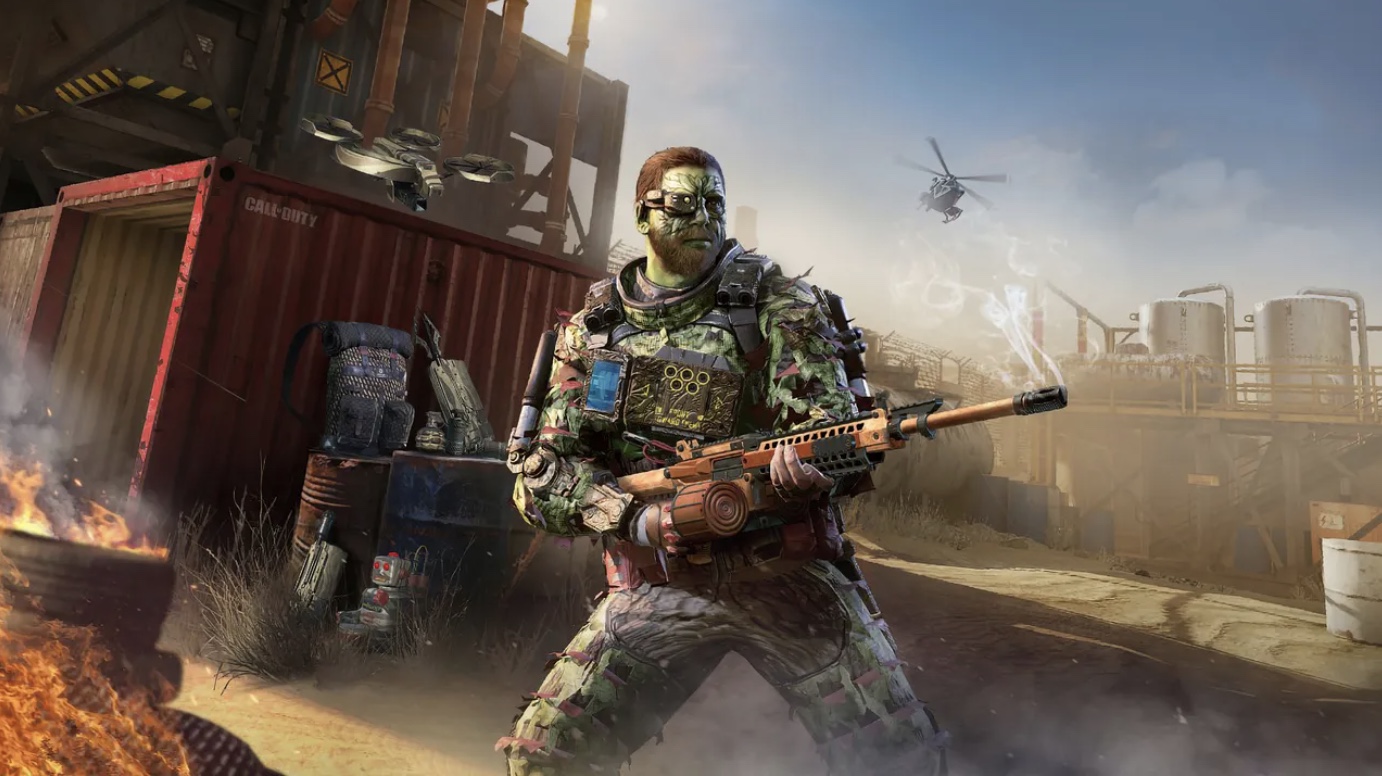 An article shared on Ricochet’s blog may scare off cheaters a little. Because Activision will cut the penalty for cheating in any Call of Duty for life. Anyone caught will be banned from accessing all other Call of Duty games.

While the warnings in the blog post draw attention, it is not known what will happen in the next stages. But Activision certainly seems to be planning to keep cheaters out of Call of Duty productions, regardless of past or future:

Permanent suspensions for security breaches can now apply across the series, including Call of Duty: Vanguard, as well as all past, present, and future titles in the Call of Duty series. In addition, excessive or repeated violations of the security policy and any attempt to hide or obscure your identity or the identity of your hardware devices will result in permanent penalties.

No further announcements were made after this harsh statement. The studio started to wait for the reactions of the players about what happened. Let’s see how the cheaters in Call of Duty will react to this situation. We’ll wait and see.

So how do you guys find this move made by Acitivision? Do you think this effort will save the series? Do not forget to share your views with us.