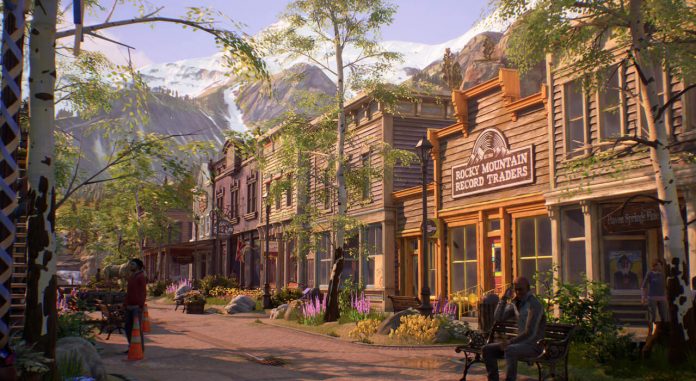 A new game from the Life is Strange series is coming. The next game of the series will be released on September 10 for console and PC. The new game, developed by Square Enix and named Life is Strange: True Colors, will not be story-based like the previous productions of the series. You will be able to play this game from start to finish from the first day it becomes available.

True Colors has a new cast starring 21-year-old Alex Chen, voiced by actor Erika Mori. Alex moves to the imaginary town of Haven Springs in Colorado to reunite with his estranged brother, Gabe.

It’s up to Alex to solve the mystery

What begins as an opportunity for a new beginning in the story turns into tragedy, and Gabe dies in an “accident. Then it’s up to Alex, who uses his empathy to solve the mystery of his brother’s death. Life is Strange: True Colors bear the traces of Deck Nine. However, this is not the studio’s first adaptation of the hit series to the game.

In addition to the new game, Square Enix is ​​reportedly working on Life is Strange: Before the Storm. The developer company is stated that the renewal and front part of the original game is also on the way.

Finally, it focuses on the possibility that an Ultimate Edition of the game may come with the Remastered Collection. 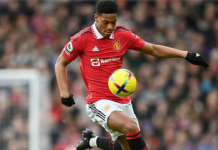 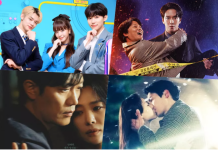 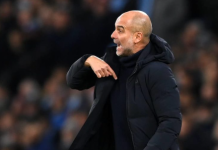 After Hailey Bieber Came Out In A “Neo Baby” T-Shirt, The...