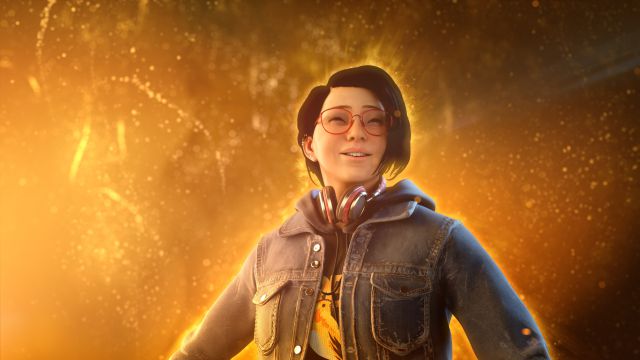 Life is Strange: Although there is no definitive date yet, Deck Nine Games anticipates that its arrival will occur before the end of the year. Life is Strange: True Colors came out in September for almost all platforms, but the Switch version was delayed at the last minute. Deck Nine Games, the study that has taken the witness of Dontnod Entertainment, then assured that the title would be released in the hybrid before 2021. Since then nothing else has been heard, but the official Twitter account has broken the silence and has aimed at a much more specific date: early December.

“An update for Nintendo Switch players!” “We are pleased to announce that the digital edition of Life is Strange True Colors will be released in early December.” They confirm that the specific date will be revealed in the coming weeks, along with the digital reservation campaign that they are preparing. In addition, they point out, the image that accompanies the tweet has been taken from the hybrid version.

The mysteries of Heaven Springs

A place as idyllic as Heaven Springs can hide secrets, dark realities that remain in the shadows and that mask horrible situations. Alex comes to the village after years in foster families, since his childhood was very complicated. He reunites with his brother and prepares for a quiet life.

Everything seems to be going well, but misfortune is here to stay. In the blink of an eye, his brother is killed in an accident. However, Alex suspects that the incident has been provoked, so he will investigate all the facts, always using his special power, his empathy.

Life is Strange: True Colors is available now on PS4, PS5, Xbox One, Xbox Series X, Xbox Series S, PC, and Google Stadia. The remastering of the first two games was scheduled for 2021, although it has been delayed and finally on February 1, 2022.